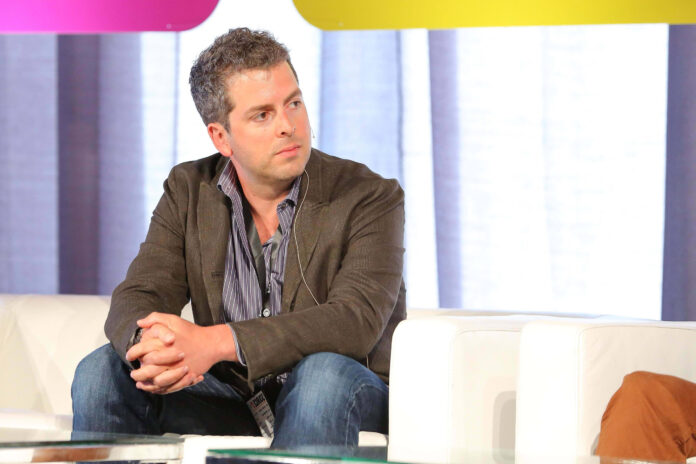 Google announced yesterday that it has gathered all messaging and communication applications under one leadership. Accordingly, the responsibility of Google Messages, Duo, Meet and Chat will now be with Javier Soltero.

Google announced yesterday that all communications apps and teams are gathered under one person’s leadership. According to Google’s announcement, G Suite Vice President and General Manager Javier Soltero will now be responsible for all of Google’s communications and messaging applications.

It was the first time Javier Soltero became famous for his e-mail application, Acompli, which later became an application of Outlook. Soltero was responsible for Microsoft’s Cortana before transferring to Google, and due to his success, he had advanced his career as the leader of G Suite, Google Meet and Google Chat by transferring from Microsoft to Google last October.

Speaking after the appointment, Soltero announced that Google has no emergency plan to change or integrate any of its applications. For this reason, one should not interpret Soltero’s appointment as a change or merge of messaging applications.

The fact that Javier Soltero is responsible for all of Google’s communication applications actually seems to have arisen from Google’s need for a more consistent and thoughtful development process in its applications.

Foundation for XRP with million dollar grant from Ripple

GOT7 reveals romantic teaser for Breath of love: Last Piece

Epic Games: Halloween Promotion Offers Up To 75% Off