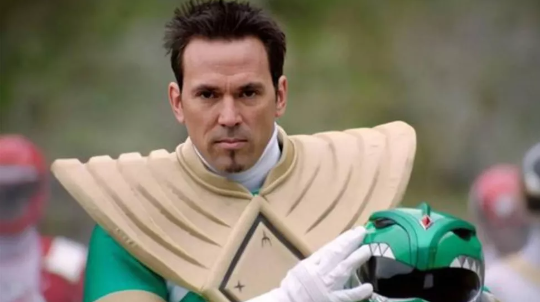 The death of Jason David Frank, a veteran star of the Power Rangers franchise, is still being discussed by his fans, colleagues and loved ones. Frank committed suicide at the age of 49 just over a week ago, and since then many have paid tribute to him. In the midst of this, newly emerged details provided a purported insight into Frank’s personal life, including his domestic and legal troubles. Now one of the late actor’s close friends is talking about the mental health issues he apparently dealt with before his demise.

In addition to being the face of the Power Rangers universe, Jason David Frank was also an experienced MMA fighter and made many friends throughout his career. One of them was Mike Bronzoulis, who also achieved considerable success in the ring. Bronzoulis, who reportedly became friends with Frank in 2010, told TMZ that the star had been struggling with depression for years, but preferred to keep his struggle a secret. The graduate of Fight Master: Bellator MMA also said that Frank suffered a lot from several major deaths in his inner circle. It is said that a few years ago, a PR graduate lost his mother to cancer, and some other members of his family committed suicide.

Mike Bronzoulis said that the last time he spoke with his deceased friend was just a week before his death and that around the same time he also received a voice message from him. In the message, the Bloodshot star said he had personal problems and needed to talk. Unfortunately, Brozoulis noted that he learned about this message only after the actor’s death.

Earlier it was reported that shortly before his death, the Tommy Oliver icon settled in a hotel with his wife Tammy, who filed for divorce in August. It is reported that there was a quarrel between them, which allegedly had to be stopped by the hotel staff. Later, after another heated conversation with his ex-wife, the star locked himself in his room. Eventually, authorities arrived at the scene after Tammy called them out of concern for her husband, and after they were allowed to enter the hotel, they found that the star had hanged himself in his bathroom.

For many years, Jason David Frank participated in numerous conventions where he communicated with his fans. Mike Bronzoulis mentioned to TMZ that Frank usually had a busy schedule, and yet he felt relatively lonely. Nevertheless, Bronzoulis stated that his friend sought to find solace in communicating with his fans, during which he threw them a few words of support. Frank is known to have released motivational videos on social media from time to time.

Perhaps it was for this and many other reasons that many fans felt obliged to perpetuate the memory of him after his death. Power Rangers alumni like Amy Johnson did the same, and the messages they sent were really touching. The icon of the Mighty Morphine will also be honored by the Martial arts Academy, which he directed. To be honest, it is still difficult to comprehend the fact that he is no longer with us, and it is sad to hear about what he was struggling with. However, his legacy will certainly never be forgotten, especially if friends like Mike Bronzoulis continue to reflect on the positive impact he has had.

Currently CinemaBlend continues to think about the family and loved ones of Jason David Frank. And for those who are dealing with suicidal thoughts, please know that you are not alone. Resources can be found by visiting the American Suicide Prevention Foundation, or you can call the National Suicide Prevention Reference Service at 800-273-8255. 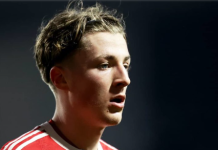 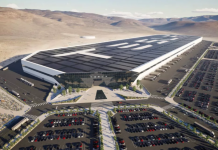 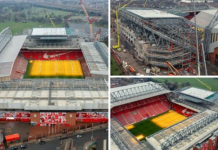 Is Uncoupled Sex & City? How do the characters compare