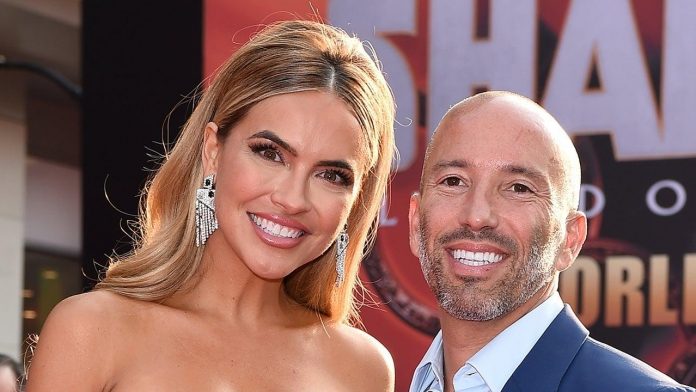 When they’re not busy selling Sunset, they celebrate each other!

This was the case with Krischel Stause and her colleagues in the film “Corrupt Sunset”, including Amanza Smith, Davina Potrats and Chelsea Lazkani, on the eve of the 41st anniversary of the actress. Chrischel revealed in her Instagram post that she went to dinner with Emma Hernan and found out that it was actually an early birthday celebration for her, coordinated by Emma and none other than Chrischel’s ex-boyfriend and boss, Jason Oppenheim.

“I have the BEST friends,” the guest of honor wrote on Instagram. “So my real birthday is Thursday, July 21st, and I thought I was just going to dinner with @emmahernan. Birthday elves Emma and @jasonoppenheim have organized the absolute BEST surprise for an early birthday!”

She added: “I walked in and only saw @theninaparker at first and was just thrilled that she was in the same restaurant😆 A video about how I understand makes me laugh so much – I had no idea – you guys are GOOD! I love you all SO Much! My first surprise birthday party! My little emo cancer heart is sooo grateful for the best friends a girl can have♋️🥹🥰♥️#cancerseason #JulyBdays.”

Judging by Jason’s Instagram comment, the party was a success. “We love you, Crischell! So much fun!” he wrote. “Can you get me some Advil and Pedialyte?”

After less than a year of dating, he and Crischell announced their separation in December 2021. During the Selling Sunset special reunion, Chrischell confirmed that she is now dating Australian singer G Flip.

“I know she sells houses and is just an all—round boss, but she’s so creative and really good at writing, storytelling and everything else, so she helped come up with the creative with that,” G Flip told ET about their music video. “Get Me Out of Here”, in which they starred together. “As long as she was comfortable, I was delighted. She has acting ability because of her soap and stuff, [but] I don’t. , he’s just ready to work. She’s a superstar… She’s so cool.”

The extended version of Unleashed made one fight scene with Jet...