Home Entertainment Jason Momoa Will Be An “Extravagant” Villain In Fast & Furious 10:... 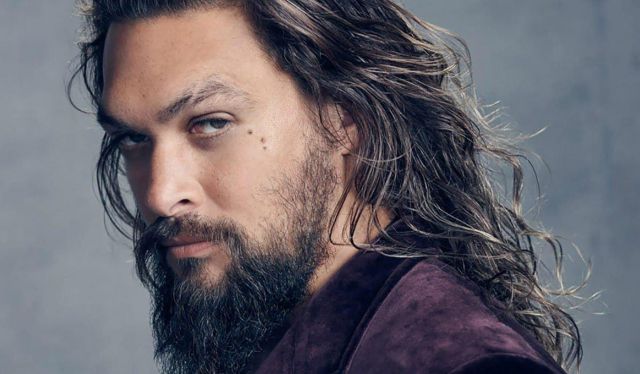 Jason Momoa: The actor shares the first details about his upcoming villain role for the popular action saga, making his Fast & Furious casting official. Jason Momoa has made his participation official in the next installment of the Fast & Furious action saga after the publication of a few weeks ago by The Hollywood Reporter. This has been assured by the actor himself to the Entertainment Weekly media from the red carpet of The Batman, where he has also commented on his sentimental situation and has shown his support for Zoë Kravitz as Catwoman in the new Matt Reeves movie. Thus, Momoa joins the broad cast of one of the most prolific film sagas of the last two decades, becoming the new villain of the tenth installment of Fast & Furious; an “extravagant” and “very stylish” villain, according to the actor.

Thus, Jason Momoa has been enthusiastic about his next role in Fast & Furious 10, assuring that “I’m going to do Fast 10, it’s going to be fun… It’s fun, I can play a bad boy, which I haven’t been able to do since long time. I’m going to be a very extravagant bad boy, “said the actor. Thus, the current Aquaman of the DCEU will pick up the witness of the last antagonist of the Fast & Furious saga, his superheroic colleague John Cena, who currently plays Peacemaker also in DC.

At the moment no further details of Fast & Furious 10 are known beyond the fact that Jason Momoa will be a new and ostentatious villain; whom we will surely not see will be Dwayne Johnson, who has already stated on several occasions that he will not return for the final stretch of the Fast & Furious saga after leaving it with controversy including Vin Diesel, of whom he said not long ago that it was a manipulator.

Fast & Furious 10 is scheduled to be released in theaters in May 2023 with the entire cast of the ninth installment and who knows if there are any more surprises among its main protagonists.