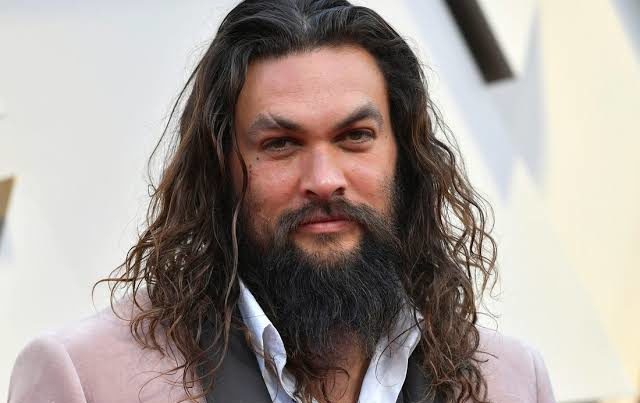 Jason Momoa pulls an arrow in an apple resting on James Corden’s head. Jason Momoa had a great time with James Corden. The actor of Game of Thrones showed all his talents of archer in a video!

Jason Momoa spent the day with James Corden and they had a lot of fun. By the way, the actor seems to know how to shoot well with a bow!

Jason Momoa made himself known by playing Khal Drogo in Game of Thrones. The character has capsized all fans of the series since he was dating Daenerys. Nevertheless, like many characters, Khal had a sad end. In any case, it made take off the career of the actor who played in Aquaman a few years ago!

The former Game of Thrones actor left behind the Dothrakis to get into the DC universe. But fans will also be able to find it in the See series on Apple TV. Meanwhile, Jason Momoa spent the afternoon with James Corden, the famous host of The Late, Late Show. The two men had a good time and Momoa showed all his archer skills!

JASON MOMOA TAKES JAMES CORDEN AS COBAYE!
James Corden had two hours of free time and he called Jason Momoa to spend some time with him. They rode the bike together and the actor planned a whole program for the animator. “Are you ready to spend the best two hours of your life? “. Nevertheless, Corden did not feel comfortable with motorcycles and he adopted a biker look with a black leather jacket and a headband with skulls. After that, Aquaman’s interpreter gave a little archery lesson to the animator!

James Corden had to learn to shoot with a bow and he’s totally out of his comfort zone. On the contrary, Jason Momoa showed everyone that he could play Oliver Queen in Arrow. Indeed, he aims for perfection and he took the animator as guinea pig! He did not feel at all comfortable and he was very scared for his life! “It’s not worth it, I already know you’re amazing,” he tried to tell the host. Anyway, Jason shoots very well and he impressed everyone on this outing with Corden!

Is Selena Gomez In A Couple? She’s Getting Closer To Niall...