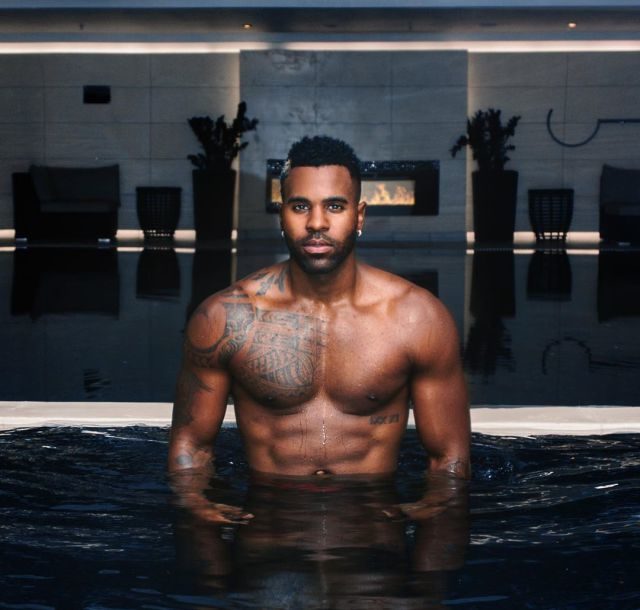 The first time we heard about 2Sides was there during the month of October 2018 when Jason Derulo visited Spain to offer two concerts with LOS40 to the public in our country.

In an interview with our colleagues from LOS40 Barcelona, he made public the name of his new studio album and said he would be ready in a couple of months. A term that in the end has been extended almost a year to shape the new songs of an album that was originally to be called 777.

The wait is finally over #2Sides #NewAlbum

From then until now the musician has continued to profile and improve the songs that will finally be released on November 8. Some songs whose final list is one of the best kept secrets of the moment.

Everything seems to indicate that the singles he has been publishing in recent months in which he has oriented his sound towards the urban and Latin will become part of this 2Sides.

In this fifth studio album by Jason Derulo could be Too hot, Mamacita (with Farruko), Goodbye (with David Guetta, Nicki Minaj and Willy William), Colors (with Maluma), Tip toe (with French Montana) or Swalla (with Nicki Minaj and Ty Dolla Sign).

There are 23 days left (the musician is making a countdown from his social networks) to finish a trip that Jason Derulo started in 2017 when he started working on the compositions that would shape this 2Sides.

“I have been recording in my house during this time and it has been a much more comfortable experience. I am very excited to be able to share with you all my ups and downs” explained then the soloist born in Miami (Florida, United States) who did not find it difficult to reveal that this project has great collaborators although for the moment the definitive list of topics remains a mystery for the entire Derulo family.

Bella Hadid is surrounded by farm animals during quarantine