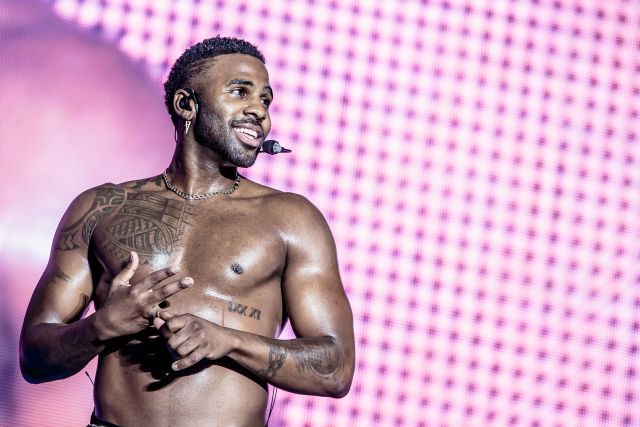 One of the most amazing and viral moments we have seen on the networks in this 2019 has been the photograph of Jason Derulo coming out of a pool in Bali. The tightness of her swimsuit and the size of her crotch triggered the comments of thousands of users to the point that Instagram censored the photograph.

There is no doubt that the Talk Dirty interpreter has proposed to say goodbye to the year in style. And it has not gone completely wrong, because very few now ignore its more natural side. Jason Derulo lifts passions! Although it seems that Cats producers have preferred to reduce, say, the audience’s expectations in theaters.

In an interview with Andy Cohen, Jason Derulo has confirmed the retouching by reducing the size of his genitals: “If they had to reduce my penis with CGI? Yes, yes, they had to do it. I think they tried to do it as much as possible Cats. “I was sure when I saw him in the trailer. 120% sure. We were laughing at it already. Rebel Wilson couldn’t stop talking about it.”

It seems that the soloist had a great time during filming since he also had to “learn to dance a new genre for the film”. The singer, who is more than used to moving on stage, has said that “he has tried to find a balance” in the movements he does in the choreography.

Elon Musk Announces Sale of All Property on Twitter