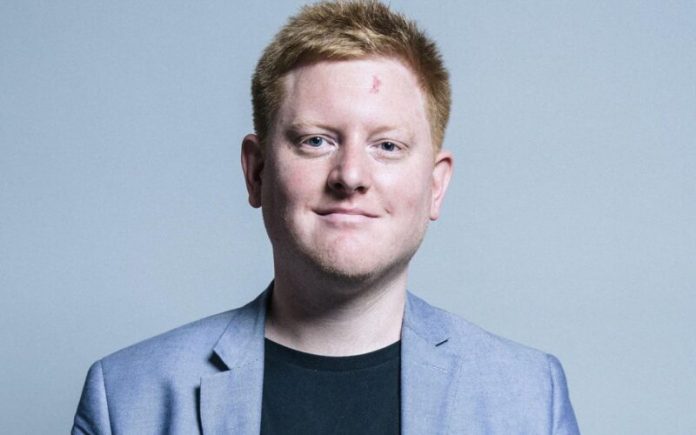 Former Labor MP Jared O’Mara has been charged with seven counts of false representation fraud, the Crown Prosecution Service (CPS) has said. Mr. O’Mara has been indicted on allegations that he made fraudulent invoices to the Independent Parliamentary Standards Authority in 2019.

The former MP was elected Labor candidate for Sheffield Hallam in 2017 before sitting as an independent until his resignation two years later. He is due to appear in Sheffield Magistrates’ Court in September.

Mr. O’Mara and a third man, John Woodliff, have also been charged with breaking the proceeds of crime law, they added. The three men will appear in criminal court on September 24.

Rosemary Ainslie, Head of Special Crimes at the CPS, said: “The CPS has decided that the three men should be charged after reviewing an evidence file from South Yorkshire Police.

She added: “The CPS reminds all concerned that the criminal proceedings against these defendants are active and that they have the right to a fair trial.

“It is extremely important that there is no reporting, commenting or sharing of information online that could in any way prejudice these proceedings. “

The Independent Parliamentary Standards Authority regulates the expenses of Members of Parliament as well as their remuneration and pensions. Mr. O’Mara won his Sheffield Hallam seat from former Lib Dem leader Nick Clegg in 2017 after running as a Labor candidate.

However, after being suspended from the party due to the emergence of offensive comments he had made online, he sat as an Independent.

He was later reinstated in the party – although he disputes that this happened – but resigned and continued to serve as an independent until he resigned his post in the general election of December 2019. He was replaced by Labor MP Olivia Blake.

Butantan Detects 36 Variants Of The Coronavirus Circulating In SP