Home Celebrity Jared Leto declares himself a fan of Belinda 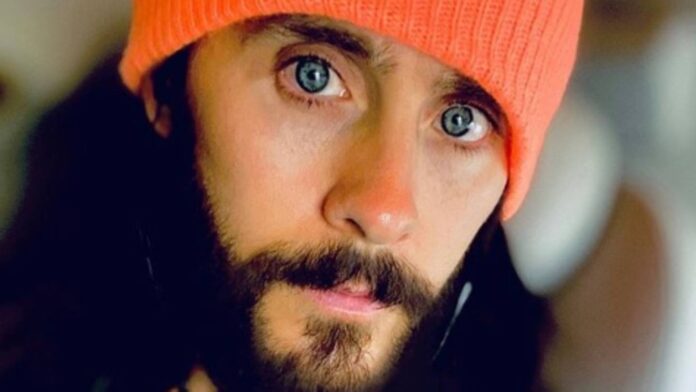 Belinda and the internationally famous singer, Jared Leto, met in a live broadcast, a moment that the also actor took the opportunity to demonstrate his admiration for the girl and pay her some compliments.

Previously, these stars have shown a very good relationship and, in addition, they are not afraid to show their closeness in front of fans. In each of his meetings, Beli takes the opportunity to show him some things about Mexican culture while Jared responds with great interest and makes it clear that he is a great fan of this singer.

For this reason, during a moment that they shared on social networks, Belinda began to interpret some typical melodies such as Cielito Lindo in front of him. The 30 Seconds to Mars vocalist’s reaction was favorable, as he immediately mentioned that Belinda’s voice was beautiful.

The interaction between these artists always steals the attention of fans by acknowledging that these are unexpected encounters, but that they also give fun moments to all viewers of their live broadcasts.

Belinda and Jared Leto had also exchanged comments about Bad Bunny in an Instagram live, at which time Jared Leto showed that he is keeping abreast of the popularity of this Latin idol.

Check out one of his most memorable interactions below:

Kim Kardashian finally gives up on having a fifth child