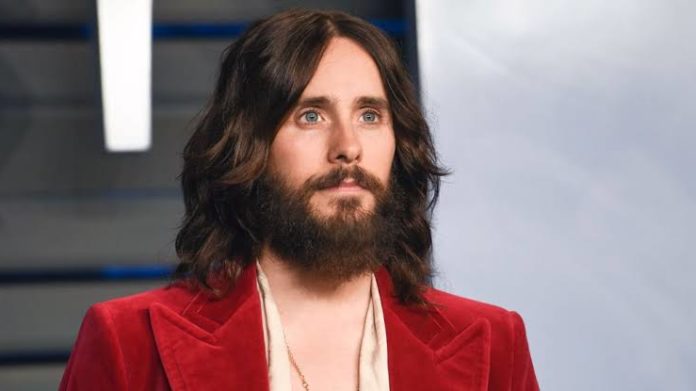 Jared Leto is very worried. Recently, the actor revealed in an interview for GQ that a piece of his Met Gala outfit had disappeared. And yes, we assure you that the accessory he lost was his head.

The head of Jared Leto, who is missing, has not been reported by the authorities. Que??? Also, the former interpreter of the Joker confessed that he also does not know the whereabouts of his mini replica.

The list of suspects around whom Jared Leto’s head could have been carried is very large, especially because during the 2019 Met Gala, many celebrities interacted with this controversial accessory.

Among the celebrities who came out in the news for this reason, are Kendall Jenner and Robert Pattinson himself. Could it be that the new Batman would have wanted to play a joke on the former Joker? We will continue to inform. LOL!!!