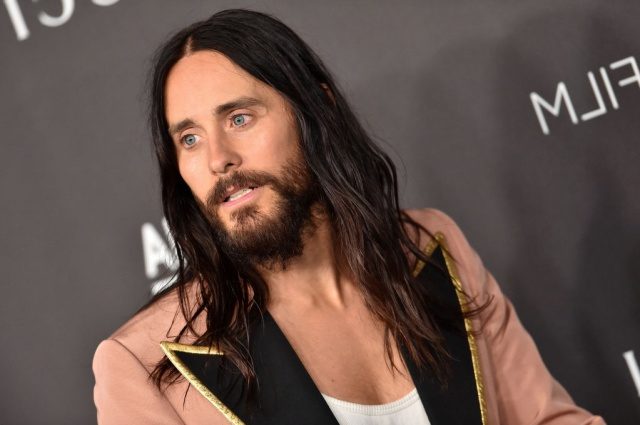 The actor was about to die.

Jared Leto shared through social networks a video of the moment in which “he was about to die” while practicing climbing.

The actor and singer of the group 30 Seconds to Mars has told his followers on Twitter how he stayed hanging almost 200 meters high after his string frayed dangerously.

Sharing an image of the rope, he said: “I don’t want to sound dramatic, but this is the day I was about to die . A very good fall climbing with @AlexHonnold in Red Rock.”

Not to sound dramatic, but this is the day I nearly died. Took a pretty good fall climbing with @AlexHonnold at Red Rock. Looked up and within seconds the rope was being cut by the rock while I dangled some 600 ft in the air. I remember looking down at the ground below. pic.twitter.com/CGd6kIM5o5

“I looked up and in a matter of seconds the rock was cutting the rope while I hung about 200 meters in the air . I remember looking down at the ground,” he added.

Leto has confessed that “it was a strange moment” with less fear than expected and some “melancholy . ” “The adrenaline came later, when I returned to the wall. But we survived and lived to see another day. In general, it was quite fun. We continue climbing at night,” he said.

Claire gets worse in every episode of the series