Home Tech Japanese Officials Investigated: What Will Be the Position of Cryptocurrencies After Coronavirus? 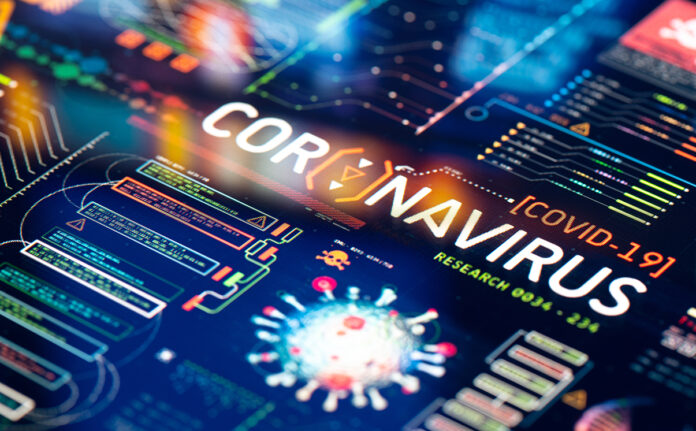 Cryptocurrencies Could Be More Important
Japanese officials are talking about how digital assets can stand out in the world after COVID-19. Japanese Senator Otokita Shun, a well-known member of Tokyo Nippon Ishin’s Financial Affairs Committee, stated that cryptocurrencies can be used for positive improvements in taxation and other regulations. Otokita Shun also said that digital assets will be more important for the economy and will facilitate innovation for entrepreneurs and companies that play a key role in the market.

It is worth noting that Japan has already implemented different regulations for the cryptocurrency industry. These measures include controls on crypto exchanges, licenses to cryptocurrency providers and many more. These regulations aimed to reduce the number of frauds on the market during the 2017 bull run and the First Money Offer (ICO) frenzy.

This shows that cryptocurrencies can play a very important role in the economy of one of the strongest countries in the world. In the future, the goal seems to make more profit than the expansion of both cryptocurrencies and distributed ledger technology (DLT).

Meanwhile, several countries are working on different Blockchain solutions to monitor Coronavirus’ expansion and impact in society. These solutions can be very useful to track other viruses and information from citizens in the future.

Today, Bitcoin and other cryptocurrencies are also used in some countries to evade currency controls and oppressive governments. Argentina and Lebanon can be cited as examples for the two countries affected by the financial and economic crisis.