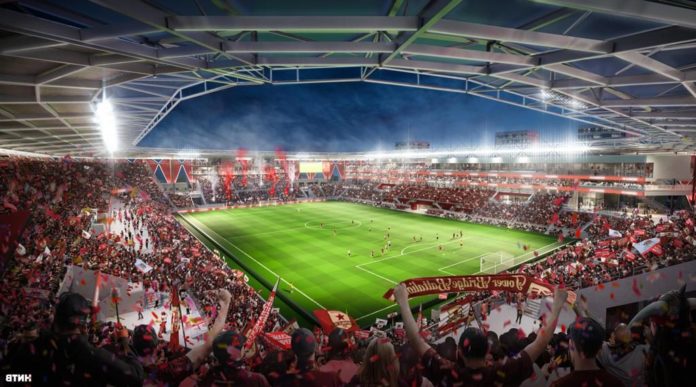 Japanese FIFA player Akito Aoki flew from Japan to England to watch his favorite team’s match on site last week. You will appreciate Aoki once again when you see the team that the young football passion has traveled nearly 10 thousand kilometers for.

To date, we have witnessed something interesting from FIFA lovers. A Japanese named Akito Aoki, who is passionate about the popular football game, has brought a new dimension to these interesting things. Aoki flew from Japan to England last week to watch the match of his favorite team on the spot.

You might think this team is a club from the Premier League or the English league second Championship. But Aoki was actually on his trunk to watch Stockport County, who is currently competing in England’s fifth league.

Speaking to the BBC about this interesting adventure, Aoki said he loved video games and decided to support the English team after meeting Stockport County. “I have been supporting them for about eight to nine years but I had the chance to watch them for the first time at Edgeley Park,” said the Japanese FIFA player, “It was very fun and it was great to stay in Stockport for a week.”

Aoki, who has traveled nearly 10 thousand kilometers to support his team, stated that he even met some football players who ran the ball in the Stockport County team. Struggling to take Stockport to the Premier League in FIFA’s manager mode, the Japanese player says that his passion for the game has turned into a true love.

It Revealed That Firefox Stored Private Files Posted on Twitter