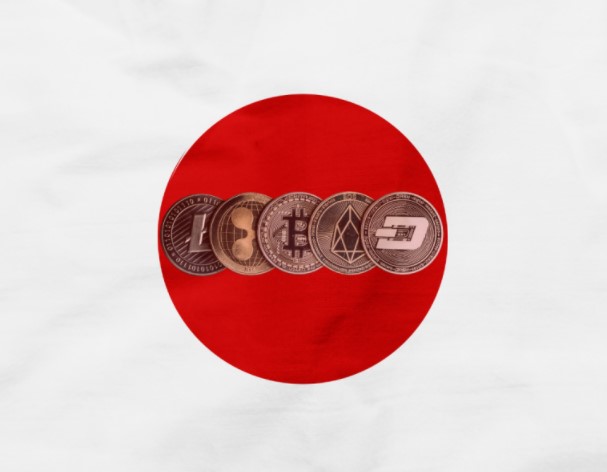 Japanese Bitcoin and altcoin exchanges are reportedly moving to increase competition with foreign crypto trading platforms by planning to simplify the process of listing new cryptocurrencies.

The green list to be announced will include some of the most traded cryptocurrencies in Japan, including Bitcoin (BTC), Ethereum (ETH), XRP and Litecoin (LTC). According to the report, conditions for inclusion in the greenlist include listing on three exchanges in Japan and at least one trading platform listing the coin for at least six months.

Traders in Japan have limited options

JVCEA’s latest initiative aims to provide crypto investors with more options for trading on regulated Japanese cryptocurrency exchanges. “Some industry executives say sophisticated traders are flocking to exchanges that are not licensed in Japan, such as Binance, due to the lack of options,” the report said. According to the latest official list of coins traded on Binance, the crypto exchange supports more than 500 cryptocurrencies as of mid-March 2022.

Famous Executive: This Altcoin Is Very Likely To Topple Bitcoin!