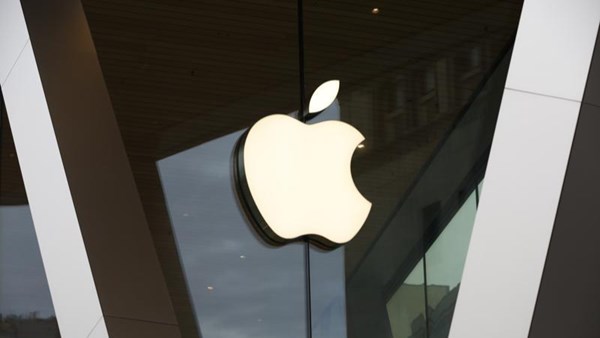 Japan was the last stop of Apple running from trial to trial. According to the information, Japan launched an investigation against Google and Apple on the grounds that they did not comply with the rules of the competitive environment.

Apple, which we are used to seeing in lawsuits mostly due to the problems between them and Epic Games, seems to take the road to the courts this time due to the investigation opened by Japan together with Google.

The source of the aforementioned investigation is the competition environment problems. According to the information, Japanese executives want to make sure that the attention shown to Apple and Google is also shown to domestic Japanese smartphone manufacturers. Here are the details:

We can say that this investigation emerged for reasons similar to those in Epic Games. For those who don’t know, Epic Games parted ways with Apple due to the high commissions from in-game payments, and both parties began to find themselves in lawsuits frequently. In other words, Epic Games had to stick to Apple’s payment methods, which did not allow competition.

Japan, on the other hand, seems to be making such a move to highlight its own producers. So much so that, according to the report shared by IDC last February, Apple held a sizable 50 percent in smartphone sales in Japan in 2020. When we add Android to this, we see a huge rate of 90 percent.

Apple has faced legal problems for acting in an anti-competitive manner many times before. Although there have been many requests, such as allowing different application markets on the iOS platform that the company is using, it seems that Apple will not break its line. We will be following Apple, which has faced such investigations from different countries, and we will inform you about the developments on the subject. 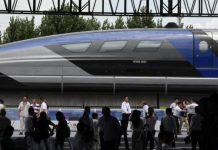 Telegram Has Been Updated! Here Are 5 Great New Features