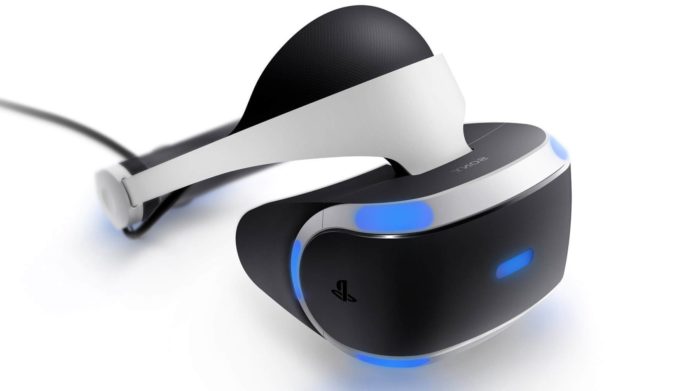 Founded by Japanese technology giants, Japan Display has introduced new screens that will reduce the size of VR glasses. The company focuses on smaller screen and higher pixel density in VR glasses.

This year’s work for VR sets mainly aims to reduce the glasses and increase their resolution. Supported by Sony, Hitachi and Toshiba, Japan Display (JDI) has announced that it produces high pixel density displays designed for smaller and lighter VR glasses.

Japan Display has announced its new technology with a dual LTPS TFT-LCD display with a resolution of 2.1 inches diagonally, 1.600×1.600. These screens provide a high pixel density of 1,058 ppi. The company introduced a similar technology in May 2018 with 3.25-inch and 1,001 ppi displays. The new screens are lower in size and resolution, but maintain the response time of the previously announced screens from gray to gray 4.5 milliseconds.

The new displays provide 120 Hz refresh rate and 430 cd / m2 brightness, while offering angular display shapes to reduce the footprint of components in VR glasses. Also, JDI says they use “special optical design” to help make wearables thinner and lighter. The new screens will allow people to use VR glasses comfortably outside the home. The JDI’s design may offer narrower fields of view, but enhanced lenses are thought to eliminate this problem.

Fixed the auto search problem on the Google Pixel 6 series!