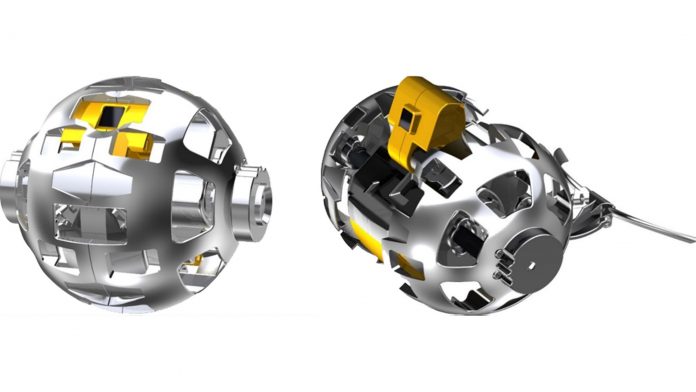 Japan is preparing an extraordinary robot for lunar exploration. This robot also gets strong support from the country’s tech industry. Collaborating with Sony, Doshisha University and toy maker Tomy, the Japan Space Exploration Agency (JAXA) is developing a ball-shaped robot that will gather information for the crew that will go to the Moon in 2029.

The 250-gram robot will help private robotics company Ispace bring its technology to Japan’s Moon journey. The robot, which will open to its full size as soon as it lands, will take photos of the surface of the Moon. JAXA emphasizes that this will make the robot more useful for future tasks.

It should not be surprising to the companies that contributed to the development of the robot. Sony, which has experience with robots, provides the necessary technology for control. Tomy and Doshisha University are involved in downsizing the design. It was stated that the work for the robot started in 2016, but the process accelerated with the participation of Sony in 2019 and Doshisha in 2021.

The Japan Space Research Agency will send the robot to be used in lunar exploration studies into space in 2022. It is thought that this study may be important in the future to encounter new robots in different ways.