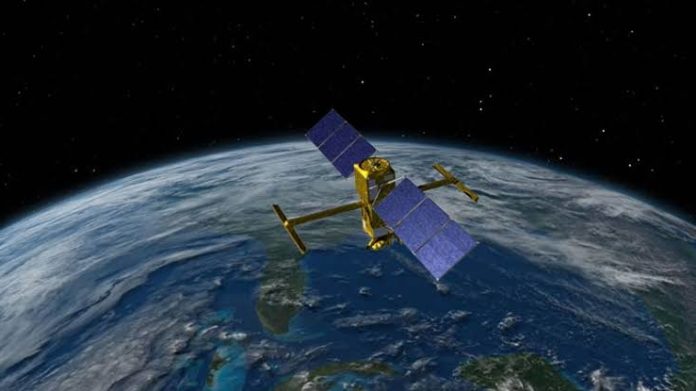 The giant telescope, created through facilities in various countries to observe the gravitational waves, will be renewed soon. The telescope will include the surveillance center in Japan.
About a hundred years ago, when Albert Einstein spoke of what is known as gravity, he was preparing to change the world of physics. Since then, we have been trying to observe these gravitational waves that are supposed to exist in theory, but we have not yet achieved the desired success.

Scientists not only ensure the development of technology, but also use the technology they produce to uncover more secrets. Thanks to today’s technology, it is possible to create telescopes by bringing together observatories from different countries. An example of this is the cooperation established to observe gravitational waves. Observatories in Louisiana (USA), Washington (USA) and Italy will now join an observatory in Japan. 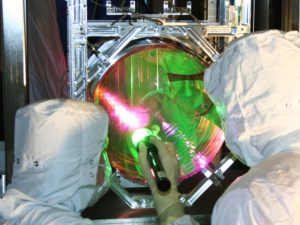 This area is actually quite new and came out when Einstein’s 1 century old question was solved 4 years ago by LIGO. 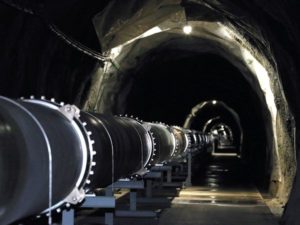 Albert Einstein said that very large masses, such as neutron stars and black holes, could rupture the space-time texture when accelerating, which could produce gravitational waves. He said that these waves would be very difficult to detect because the resulting rupture would be very weak.

We have spent the next 100 years seeing these waves, but we have not been very successful. The facilities, which began to be established in the USA in the 1990s, were established to try to see these dal impossible to observe dal waves. After 13 years, LIGO was able to capture signals for the first time in September 2015.

Scientists: More than 30 Planets in the Milky Way Could Be...