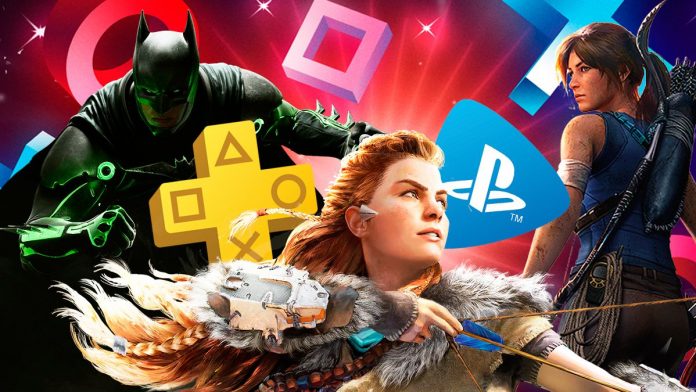 The two Playstation subscription services come with offers to start the year in a better way. PS4 and PS5 users are in luck. Sony has a new promotion active for this month of January 2021 in which the price of its two main subscriptions, PS Now and PS Plus, is lowered, which can be purchased for more months and for less money for a limited time. Both the streaming game service, with a collection of more than 700 games, and the online game service and free monthly titles, can be purchased for 15 months at the price of 12, that is, € 59.99. A way to ensure more than a year of incredible games at the lowest possible price. These promotions will be available until January 19.

The PS Now subscription can be redeemed in digital format through the PS Store at a price of 59.99 euros, but instead of having a 12-month subscription, users, whether new or already subscribed, will receive 15 months. A quarter of gift for a service that is emerging as essential during this 2021, with a large number of games that come from a tremendous variety of genres, and among which there are some of the best titles in the history of Playstation. The service allows access to PS4, PS3 and PS2 games to play them unlimitedly, in streaming or with the possibility of downloading them on the console in the case of PS4.

In addition, it is also allowed to play from a PC with your DualShock, compatible with computers, to take the subscription games with you wherever you go, just as any video and music on demand service works. A service that far from accommodating, renews and adds new games every month. to generate new experiences.

PS Now has a wide variety of games and experiences for all tastes. Names such as Resident Evil 7, Final Fantasy XV, Observation, Watch Dogs 2 or The Last of Us are part of a very extensive catalog in which names such as The Crew 2, Frostpunk, The Surge 2, Horizon Zero Dawn or Rage have been added. 2. There is always a type of game for each user.

Internet Starlink will arrive in Curitiba this year