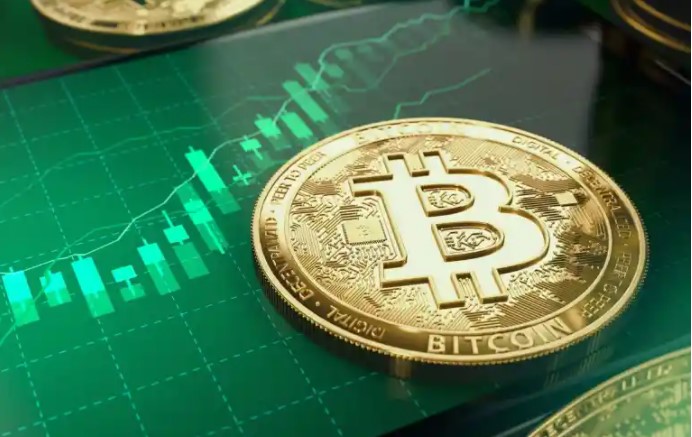 The United States government is preparing to discuss the different dimensions of cryptocurrencies on January 20. The Bitcoin mining industry, which experienced various crises last year, also attracted the attention of many countries. Nowadays, it is understood that the United States administration will not be indifferent to the issue, and it is beginning to be interested in this field. Details are on Somagnews.

Bitcoin and its environmental effects

Crypto mining has been the subject of heavy debate due to its dense carbon footprint. Finally, a parliamentary session is being held in the US to investigate the consequences of the energy consumption incurred by cryptocurrency mining operations. Indeed, the Energy and Commerce Committee’s Oversight and Investigation Subcommittee will hold a public hearing on the matter on Thursday, January 20, according to the House Committee. According to the information received, the Surveillance and Investigation Subcommittee of the Energy and Trade Committee will hold a mixed hearing, which includes both face-to-face and remote participation, on Thursday, January 20, 2022 at 10:30.

The investigation will be conducted under the title of “Cleaning Cryptocurrency: Energy Impacts of Blockchains”. In particular, the Subcommittee attaches great importance to learning about the energy consumption of blockchains on the premise that they may create environmental damage and concerns in the future. On the scheduled day, the mixed hearing will also be streamed live on YouTube. The American Committee on Energy and Commerce was founded in 1795 and is a longstanding organization affiliated with the United States Congress.