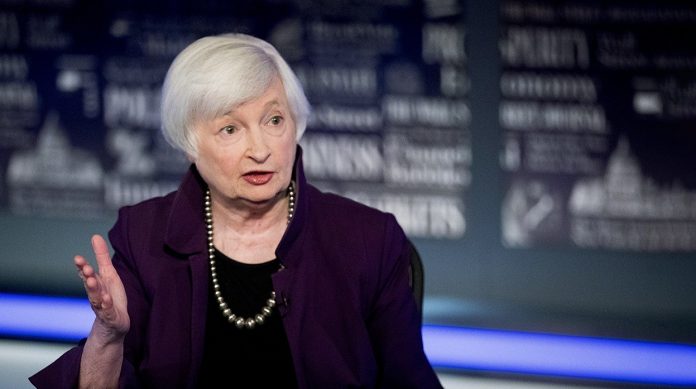 US President Joe Biden’s candidate for Treasury Secretary Janet Yellen has begun to worry some bitcoin and altcoin investors. Yellen’s proposal for “unrealized gains” could create a tax shock for US investors.

Investors in the US pay taxes based on the money they earn on instruments such as Bitcoin. This tax is determined according to the realized gain of that investor. Janet Yellen, who is expected to be the new US treasury minister, wants to open up his realized / unrealized opposition for discussion

Can contribute to the state budget

Joe Biden’s candidate, Janet Yellen, called for the enlargement of the incentive packages prepared for Covid-19 on Tuesday. Yellen presented a proposal on how to increase the state’s budget.

Yellen’s proposal was to tax unrealized earnings. According to Reuters, Wall Street’s eyes turned to Yellen after this statement. This idea was expressed in 2019 by Ron Wyden, a senator from the Democratic Party. Wyden is expected to chair the Senate Finance Committee under Biden.

Discussions started in the investment world

Billionaire investor Howard Marks, founder of Oaktree Capital, reacted to Yellen’s proposal. While emphasizing that this will drive investors away from the markets, Marx said that it would be inappropriate to implement such a tax scheme.

Yellen’s proposal came to the fore not only around Wall Street, but also in the cryptocurrency world. It is known that he thinks cryptocurrencies like bitcoin are “used for illegal transactions”.

Disney Plus to air the first two episodes of WandaVision