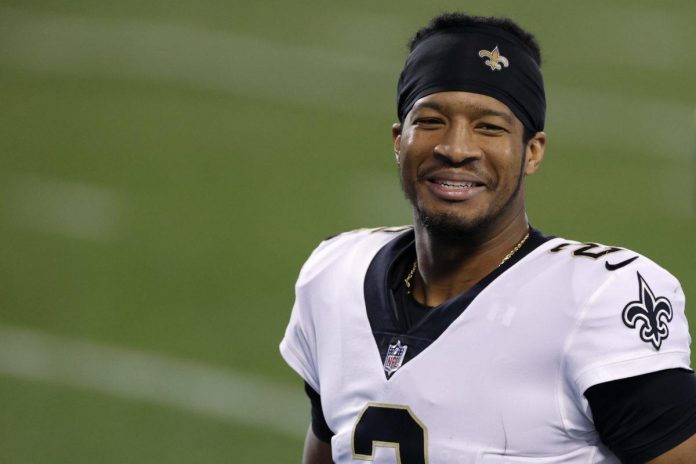 Jameis Winston will play with his former team this weekend.

The Saints quarterback was selected by the Tampa Bay Buccaneers as the number one pick in the 2015 draft. After failing to lead his team to the postseason in the first five NFL seasons, he was replaced by Tom Brady in 2020.

Winston also suffered a season-ending anterior cruciate ligament tear during his last game against the Bucks in 2021.

Despite all these factors, Winston says he treats this match like any other.

“It’s just another team,” Winston said, according to ESPN’s Catherine Terrell. “I have a lot of respect for a lot of these players, some of my old teammates, but at the end of the day, this is a division game against the best in Tom Brady.”

No one really believes Winston when he says that. Even his own head coach knows that this game means more to the former Beech.

“I don’t want to speak for him, it would be unfair of me,” Dennis Allen said. “But I know that if it was me, yes, it would probably mean something more.”

Winston led the Saints to an incredible late-game comeback during a Week one win over the Falcons, throwing 23/34 for 269 yards, two touchdowns and zero interceptions.

“We’re going to be competing against the Tampa Bay Buccaneers this week,— Winston said. “Now I’m here, healthy and ready to swing. That’s it.”