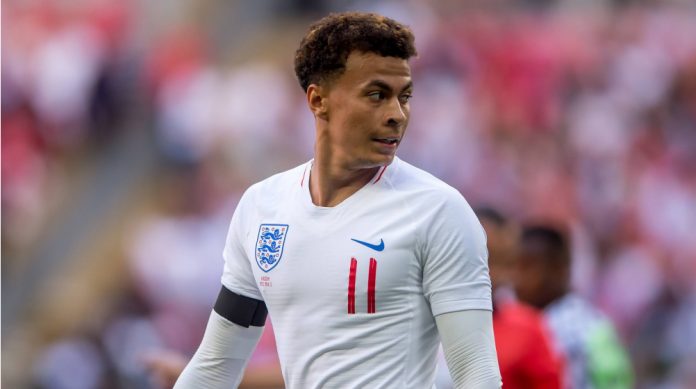 Former Tottenham player Jamie Redknapp has commented on the transfer of Dele Alli, who is expected to be transferred to Besiktas.

“For many years it seemed that this would be the midfield of the England national team”
Commenting on the beginning of Dele Alli’s career for talkSPORT, Redknapp said: “In his youth he achieved great success at Tottenham. “He looked like he was going to be his midfielder,” he said.

Stating that although he started his career on a high pitch, Alli suddenly experienced a significant decline, Redknapp said: “For some reason, he seemed to have lost his passion for the game. Then he suddenly found himself at Everton. Things didn’t go well. it’s good for him there too. He’s not playing. Frank Lampard: “He’s obviously looking at it and thinking, ‘This is not very useful for me.’ He stayed on the bench. There were other players who gave more.”

“What other options does he have?”

Expressing his confidence that Alli can revive his career at Besiktas, Redknapp used the following statements regarding what his career has achieved: “What other options does he have? I don’t think many Premier League clubs are knocking on the door to get him. Besiktas have a chance to continue their career. “One more chance. From now on, everything depends on the Case. It may not be a perfect move, but he can revive his career. I hope he can start over.”