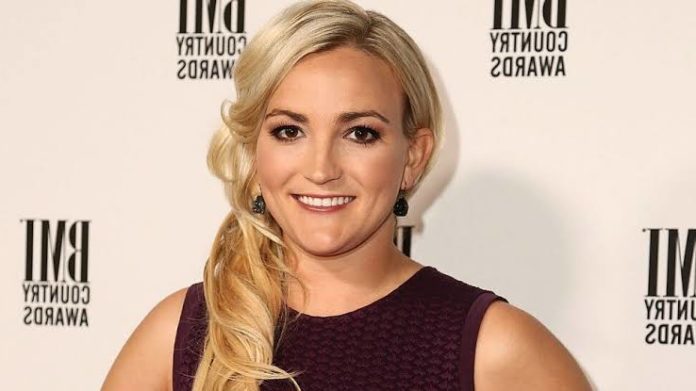 “Uh, uh, uh … If you wanna play, come and play today”, do you remember Zoey 101’s song? Surely you would have also wanted to attend a school like yours where there was Jet X or the “Tek-mate” cell phones.

For fans of that Nickelodeon youth series, rumors about a possible reboot resurfaced again more strongly than ever, all thanks to the protagonist Jamie Lynn Spears. Que??? The actress could have given a very important clue.

The rumors began with the meeting of little Spears with the producers of the series and recently, Jamie posted on his Instagram account a photo of what appears to be the script of “Zoey 101”. KHAAAA

In addition, actor Paul Butcher, who played his younger brother in the story, responded to his post and wrote “Something is yet to come.” OMG So far, there is nothing confirmed, but fans can’t wait for this dream to come true. The reboot would have a totally different story than the original series.