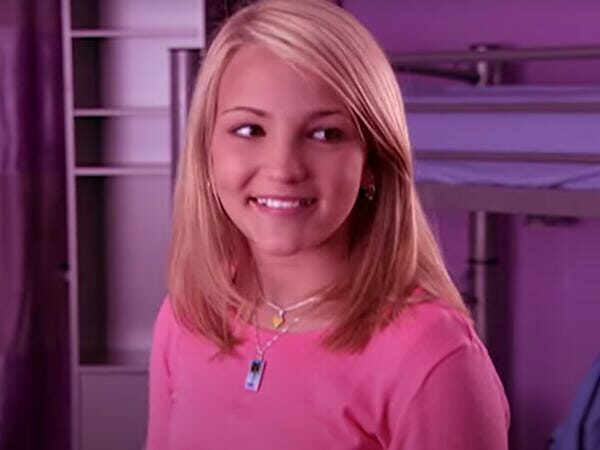 The Nickelodeon series was etched in the memory of its fans who, even after several years, still fondly remember the characters on this show. That is why Jamie Lynn Spears revealed how it is that he visualizes his character as Zoey in a possible reboot of this production.

Zoey Brooks’ charismatic and funny personality showed us many of her experiences as a student at a boarding school, where in addition to getting into some trouble, she also met great friends. But in case a script for the Zoey 101 reboot came up today, Jamie thinks it would have to meet certain requirements to work.

For starters, Jamie believes that he would have to show the main characters in the daily lives of young adults, thus, he would be able to hook the audience that saw them because they would reconnect their emotions with those described in the show.

But what is going on in Zoey’s love life today? Although throughout the series we saw how the friendship between her and Chase was transformed and faced ups and downs due to their infatuation, Jamie thinks that a reboot of the series would not necessarily present them together.

Another series that is currently considering showing its characters within their lives a few years in the future is Riverdale, after the production was interrupted by the crisis that unleashed with the coronavirus, the creative team has raised the idea of taking a leap temporal in the narrative.