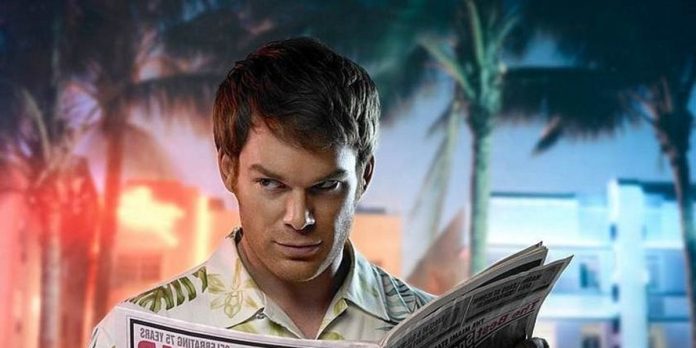 The popular Dexter series is gearing up for an incredible comeback after so many years, which is why Showtime has begun adding a new cast of actors (aside from the originals), to continue the show. So actress Jamie Chung will enter the crime drama.

As previously reported, the 10-episode limited series (also known as season 9) begins nearly a decade after the end of 2013.