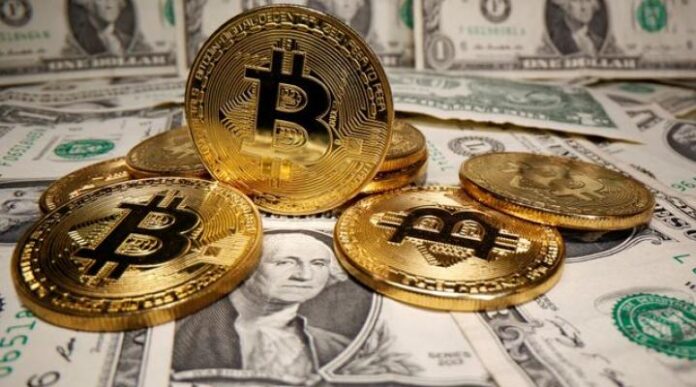 In his interview with Reuters , Digital Finance Group CEO James Wo stated that Bitcoin’s biggest problem is not being understood by people. Stating that people do not fully recognize the world’s largest and still leading cryptocurrency, Wo said that if this problem is resolved, mainstream BTC acceptance will increase.

Will Bring Record Recognition to Bitcoin

Expressing that Bitcoin’s total market value of $ 178 billion is “sand at sea” compared to physical gold, Wo emphasized that this is actually a positive rather than a negative one. Experienced CEO, stating that Bitcoin still has the opportunity and place to grow, thinks that Gold is coming to a halt.

In fact, a survey conducted in 2019 revealed that 80% of Americans participating in the survey recognized at least 1 cryptocurrency. 20% of respondents stated that they recently bought Bitcoin. Of course, this is a single questionnaire, resulting in the possibility that the results may be inconsistent.

Pointing out that although Bitcoin has achieved a significant increase in recent years, the number of people who know it is very, very few, Wo emphasized that recognition will bring the price increase. Blockstream CEO Adam Back also stated that the price could rise up to $ 300,000 if BTC reaches mainstream acceptance.

Engine failure pulled some Boeing 777s out of flight