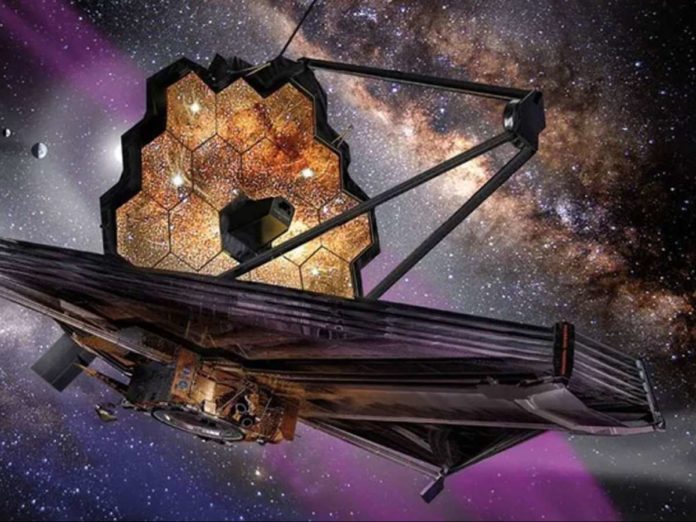 Scientists; he continues his studies on exploring space and illuminating the origin of the universe. James Webb Telescope, which will be an important step in this matter, will be launched into space in order to find answers to such questions exactly one year later.

NASA’s James Webb Telescope, which is the size of a tennis court and coated with honeycomb mirrors, will be launched into space a full year later. The telescope’s tasks in space include working on the solar system, viewing exoplanets, photographing the first galaxies, and exploring the origin of the universe.

The telescope, named after James E. Webb, one of NASA’s executives in the Apollo era; NASA was developed in collaboration with the European Space Agency (ESA), the Canadian Space Agency (CSA) and the Space Telescope Science Institute (STCI). The task of the telescope will be to look at the period when the galaxies are young.

James Webb Telescope:
Of course, some innovative technologies have been developed in order for the telescope to make these tasks a reality. These innovative technologies include the primary mirror, which consists of 18 different parts that fold and adjust after launch. Beryllium, a metal that can withstand high temperatures, is used in the telescope. In this way, even in freezing temperatures that the telescope will encounter in space, there will be no distortion. The reflective surface can act just like a mirror to measure lights from galaxies.

The cameras and spectrometers in the telescope have detectors that can capture extremely weak signals. The measuring device called NIRSPEC in the telescope has programmable micro-covering mirrors. In this way, 100 objects can be observed at the same time. In addition, the ‘Crycooler’ is located in the telescope for cooling medium infrared detectors.

The telescope will be launched into space today with a Ariane 5 rocket on March 30, 2021, exactly one year later. At least we can say that this is the plan for now. NASA manager Jim Bridenstine said in a statement that the work on the telescope was stopped due to the coronavirus crisis. 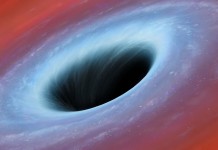 The closest pair of supermassive black holes to Earth has been discovered! 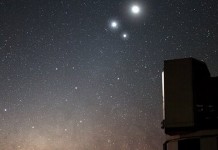 The Closest Black Holes To Earth Should Meet And Become One 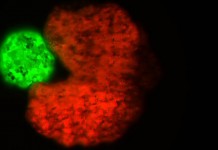 NASA Shares a New Photograph of the ‘Running Chicken Nebula’

Research Demonstrating the Importance of Biological Dark Matter in the Growth...