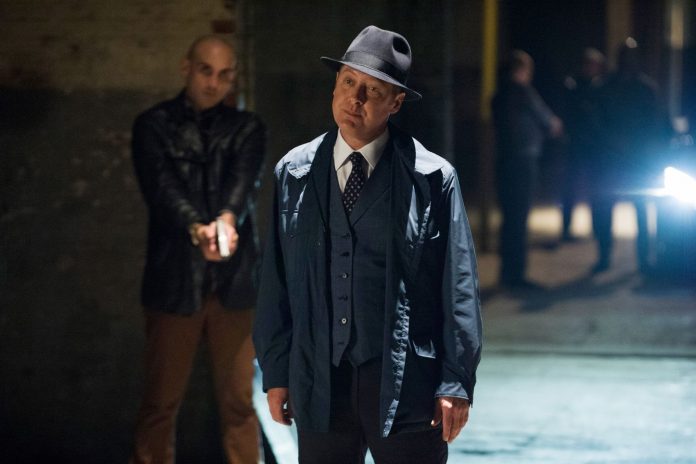 James Spader plays a cunning criminal today on The Blacklist. But, since the early 1980s, he has carried a collection of roles in his cabinet. Many of them, however, had similar characteristics.

His first major film role was as Brooke Shields’ brother in the 1981 film Endless Love. Spader’s transition to the full-blown “bad” kid happened with movies like Pretty in Pink, Mannequin, Tuff Turf and Less Than Zero.

Spader’s 1989 jump to Steven Soderbergh’s Sex, Lies, and Videotape, in which Spader played a darker character, earned the star a Best Actor award at the Cannes Film Festival.

1996 Crash and 2002 Secretary paved the way for his primetime television work. For five seasons, Spader played an arrogant attorney on The Practice, and its spin-off, Boston Legal.

In 2013, The Blacklist came up with Spader’s career role as wanted fugitive-turned-informant Raymond “Red” Reddington. The actor stayed away long enough to revert to being a Marvel villain in the 2015 blockbuster Avengers: Age of Ultron. With season 8 on its way to The Blacklist, there’s no question that Spader will continue his villainous life.

The Blacklist star revealed that he was heavily influenced by a particular type of cinema as a child.

“As a child I loved gangster movies like James Cagney or Humphrey Bogart movies. They were great and the ones he loved the most. And the truth is, I always liked being hired to play someone who was very different from me. ”

Although those were the real reasons that led James Spader to play so many characters as “bad”, the actor believes that the real reason comes from another situation.

See Also
The Blacklist, Legacies, Westworld: Spoilers of the Week

“I had real problems for a long time when auditioning for certain characters. My anxiety used to manifest in a strange way and suddenly an innocent and vulnerable character ended up scaring the producers. ”

For the fans, the producers of The Blacklist really hit the mark when they went looking for James Spader in the role of Raymond ‘Red’ Reddington, because the actor’s performance, rather than scaring, is truly genius.

AMA 2019: Billie Eilish bets on relaxation and surprises on the...