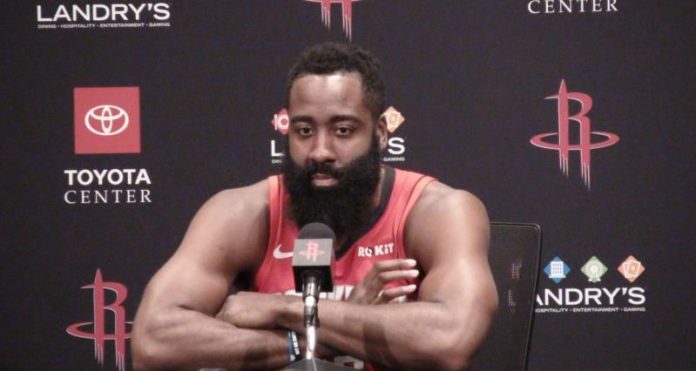 James Harden got 60 points, his best season mark, in just 31 minutes of play, and the Houston Rockets beat 158-111 to the Atlanta Hawks, who lost 10 games in a row.

Harden played 31 minutes in which he scored 16 of 24 field shots, including 8 of 14 triples, and 20 of 23 from the personnel line, achieved three rebounds and delivered eight assists. He was close to matching his career record and his franchise and that he saw the entire fourth quarter from the bench.

It was his fourth game of at least 60 points in his career, tying with Michael Jordan in third place in NBA history, only behind Kobe Bryant (with six) and Wilt Chamberlain (with 32). Therefore, he is the only active player who has scored 60 points more than once.

For the Hawks, who haven’t won since November 12, Trae Young led with 37 goals. Deandre Hunter contributed 14 points and reserve Alex Len scored 12 for the Atlanta team.