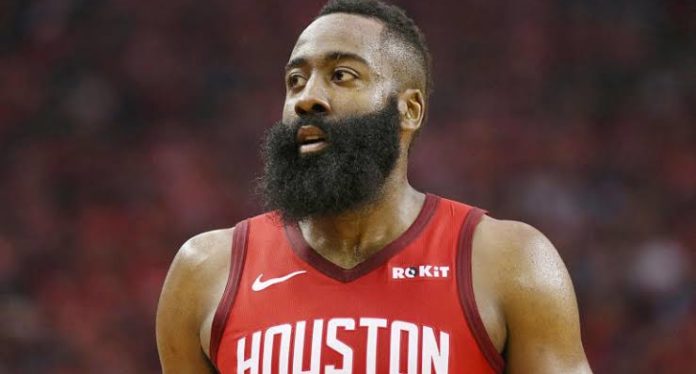 Harden, next to Russell Westbrook, said, “We apologize. As you know, we love China. We enjoy playing there. We both go there once or twice a year and there we have great love. ”

Rockets owner Tilman Fertitta, Morey’s “Fight for freedom! Be with Hong Kong! ” described as an individual activity. However, this tweet led to the loss of serious support for Houston, one of the most popular sports clubs in Asia, due to Yao Ming.

Morey issued an apology: I didn’t throw my tweet to hurt my friends, sponsors and fans in China. Mine was just a comment about a complicated affair. My tweet is mine. The NBA and Rockets are not meant to represent. ”

After the incident, the NBA also made a statement saying that Daryl Morey’s tweet should be evaluated personally and did not represent them.