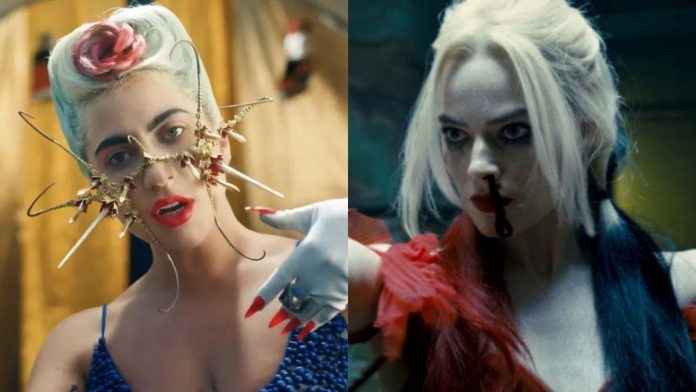 For more than five years Margot Robbie has been bringing Harley Quinn into live action, but soon she won’t be alone in this. As it was confirmed last week, Lady Gaga will officially play the lead role in the upcoming sequel to “The Joker” with Joaquin Phoenix as his Harley. With this news, the screenwriter and director of “Suicide Squad” James Gunn shared his thoughts about casting.

When James Gunn, who is also behind the “Guardians of the Galaxy” films and the DC series “Peacemaker”, held a series of questions and answers on his Instagram, he shared his reaction to Gaga in the image of Harley.

Like the rest of us, James Gunn is intrigued by the casting and is ready to see what the next Joker movie will be like. The director shared that he had already met the Oscar-nominated pop singer and actress and found her “really cute,” so he’s definitely rooting for her.

The sequel to the mega-successful movie “Joker” in 2019 will be called “Joker: Folie à Deux”, and Arthur Fleck will appear in it again, performed by Joaquin Phoenix. Todd Phillips is back in the director’s chair of the sequel, which will be released on October 4, 2024.

For the first time, rumors that Lady Gaga might be involved in the movie “Joker: Folie à Deux” appeared back in June, but this week it became official when Gaga shared on social networks a short video teasing her casting and the film itself.

It has also been reported that Joker: Folie à Deux will be a musical set mostly in Arkham Asylum, but we probably still have a lot to do before we really get the full picture of the Joker sequel. At the moment, it looks like James Gunn is ready to see another Harley Quinn come on screen after recently working with Margot Robbie on her third appearance as a character in Suicide Squad.

Robbie made his debut as Harley in 2016’s Suicide Squad alongside Jared Leto’s Joker, and this DC feature still deals with the Ayer Cut Release dialogue years after its release. After becoming a fan favorite in a film that was otherwise controversial, Robbie led 2020’s Birds of Prey and then 2021’s Suicide Squad. Currently, Robbie has no plans to return to Harley Quinn, which is in active development. However, DC fans got a glimpse of the character through the HBO Max animated series about Harley Quinn, which is currently in its third season.

“The Joker” became a huge box office hit, exceeding $ 1 billion at the global box office and earning 11 Oscar nominations and two wins: “Best Original Soundtrack” and “Best Actor”. It is reported that in Joker: Folie à Deux, Phoenix receives a salary increase. While we’re waiting for more information about the movie, find out about other upcoming DC movies here on CinemaBlend.