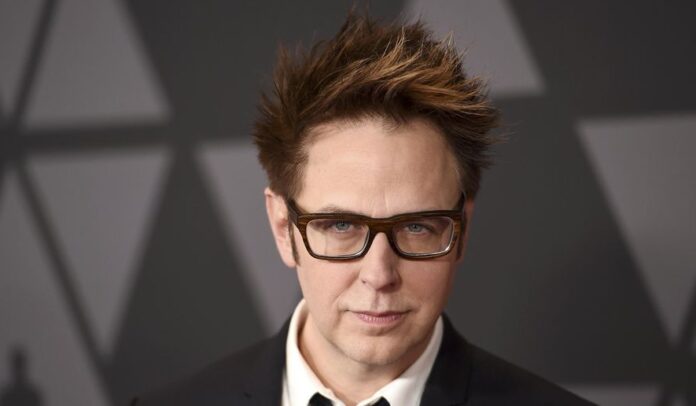 Like many of us these days, James Gunn has been quarantined with various internet activities. The director of “Guardians of the Galaxy” answers daily questions to his fans on Instagram and lately has been participating in the 30-Day Film Challenge.

The actor included a photo from the movie “Unfaithful”, made in 2002 and starring Richard Gere and Diana Lane.

Gunn is also forced to spend much of his time on the internet debunking filming rumors. Despite the fact that worldwide movie production was temporarily halted due to the global pandemic.

The internet started going wild earlier this month with the news that both “Black Panther 2” and “Guardians of the Galaxy Vol. 3” could start filming within the year.

“Guardians of the Galaxy vol 3.” It has no release date yet, however “The Suicide Squad” movie also directed by James Gunn will be released in theaters next year.

7 Refreshing Songs by k-pop Idol Guys that are Worth Listening...