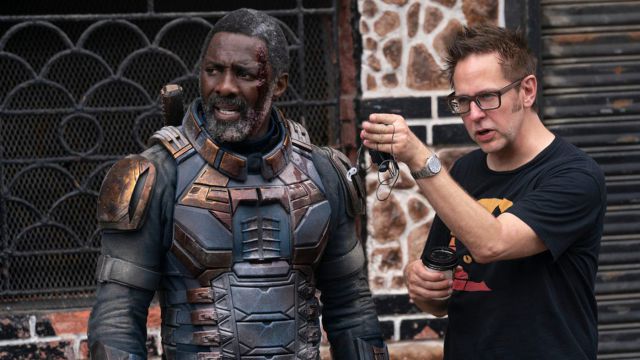 James Gunn: The director of Guardians of the Galaxy or The Suicide Squad believes that superhero cinema needs a change to avoid being boring.James Gunn always speaks out; And now he has done it again. So much so, that he has recently shared his opinion on superhero cinema, assuring that the genre needs a change and that now all these films are boring and silly. This is what he has assured in a recent interview with The Irish Times, where he comments that superheroes need to “introduce new elements” to avoid stagnation of ideas and to be relevant.

“Many superhero movies are boring”

Thus, the director of Marvel Studios and DC compares superhero cinema with other genres that had their moment and ended up stagnating: “We know what the cowboy movies were like and how the war movies were. I don’t know, I think you don’t have to be a genius to add two and two and see that there is a cycle in those kinds of movies and that the only hope for the future of comics and superhero movies is to change them. They are really dumb. And they bore me especially now ”, says the filmmaker.

Of course, he has not always had the same opinion, since he admits that at first he loved them and that the great leap of special effects made him fall in love with the genre. “When Iron Man came out, I liked it. You are able to make a guy fly that looks like he’s a guy flying. And it was a beautiful thing to be able to do that, “says Gunn, recalling that 1978’s Superman still likes him despite his” shitty visuals. ”

However, the director acknowledges that there are people who try to do new things with superheroes, although that does not mean that “many superhero movies are boring.” On his next DC movie, Suicide Squad, he reiterates that it is his “biggest and most ambitious” movie and that he enjoys blowing things up instead of going for “silly looking” CGI explosions.

The Suicide Squad opens in theaters and HBO Max on August 6, 2021.