Home Entertainment James Gunn, Director Of Peacemaker And Guardians Of The Galaxy, Reveals His... 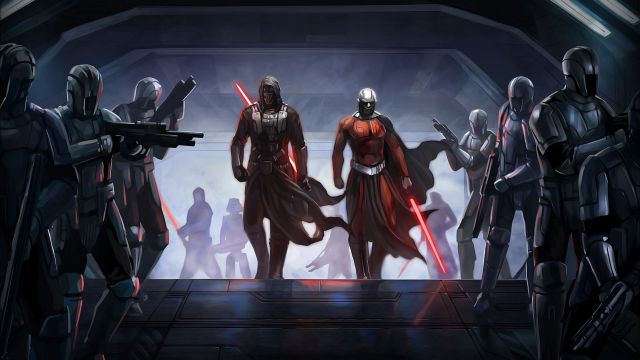 Thus, James Gunn’s three favorite video games are Star Wars: Knights of the Old Republic, Mass Effect and Defense Grid. Those chosen by the director give us an idea of ​​his tastes and preferences, revealing himself to be a great fan of RPGs, specifically Bioware, as well as all kinds of titles in the tower defense genre.

And it is that James Gunn himself responds to the thread on Twitter, to the surprise of a user for his choice of a relatively unknown title compared to the other two best sellers, ensuring that he has played all the tower defenders on the market. But going back to the other two Bioware games, Gunn has already said on occasion that Knights of the Old Republic is his favorite Star Wars product, counting “video games, movies, TV series, toys and comics.”

After sharing their favorite games, fans have not been slow to celebrate their selection and ask the filmmaker to direct a film from one of the two franchises, although Gunn has already stated in the past that he does not think he could transfer the concept of KOTOR to the format film.

What can the ancient and future forms of Pokemon Scarlet and...