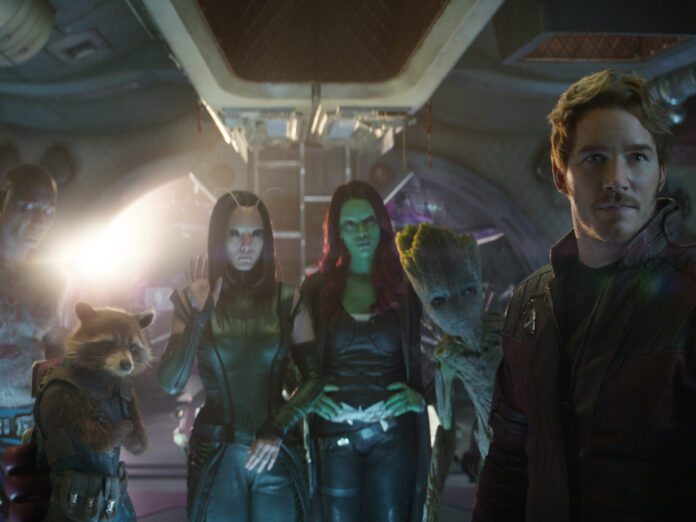 The future of the MCU seems uncertain after “Avengers Engame” seems uncertain. Not because there will be no more projects related to their characters, but, except for some series on Disney + and the upcoming premiere of “Black Widow”, there is no clear guideline about the next franchise saga as there are no longer ” infinity gems ”.

With the sequel to “Doctor Strange” being delayed until 2022 and “Captain Marvel 2” in the early stages of its development, fans of the franchise are eagerly awaiting the new “Guardians of the Galaxy” adventures.

James Gunn is more than confirmed to write and direct the third installment of the space adventurers, the truth is that there is still no precise information on when the filming will begin.

After it was leaked on Instagram that production of the film was supposed to start in February 2021, Gunn has come out to deny it.

BLACKPINK: Jennie Gets Invited On A Fan And Blink Cares