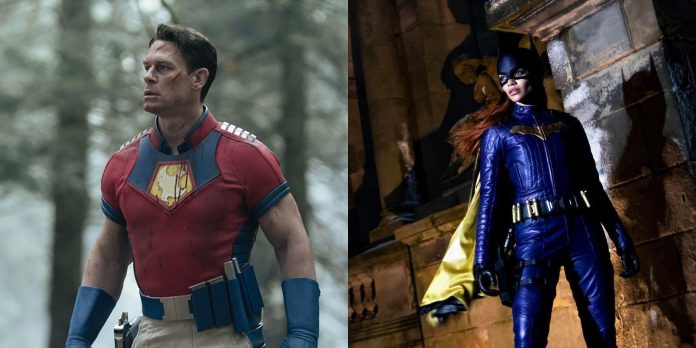 Since Warner Bros. Having published the news that their upcoming movie “Batgirl” will no longer be released, DCEU fans are worried about what might be next on the studio’s chopping board. Fortunately, James Gunn quickly assured fans that season 2 of “Peacemaker” would move forward as planned.

Fans took to social media to share their concerns about the dismissal of Batgirl, and also shared concerns about what could happen to other Warner Bros. films and series. to ask if season 2 of Peacemaker would be safe, and James Gunn responded to fans’ concerns.

Gunn said that the second season of “Peacemaker,” which was announced back in February, is completely safe and should be released on HBO Max as planned, despite the cancellation of “Batgirl.” Responding to a fan tweet, Gunn wrote, “Yeah, guys, calm down.” Later, to further show that the Peacemaker is fine, Gunn shared a behind-the-scenes photo from the filming of the second season of the show. The photo shared by Gunn shows one of the show’s actresses, Jennifer Holland, eating a salad with fake blood smeared all over her face. This proved that the next season of the show was going smoothly.

Gunn assured fans that the hit series “Peacemaker” will be released, definitely calmed some serious nerves that arose after the shock with Batgirl and cancellations that occurred earlier with several DC television series such as “Naomi” and “Legends of Tomorrow.” Warner Bros. She confirmed that other projects, such as the upcoming film “Flash” starring Ezra Miller, will be released in theaters on the appointed date.

It was stated that Warner Bros. makes these major changes because the studio wants to save money, as well as because the studio is refocusing its content on theatrical releases, which will eventually generate more revenue than streaming debuts. However, this choice of abandoning the projects did not please the fans very much, as they trust the studio to bring these comic book stories to life on both the big and small screen.

The first season of Peacemaker is currently available on HBO Max.

Brian Danielson Admits He Was Afraid of AEW Pension Order