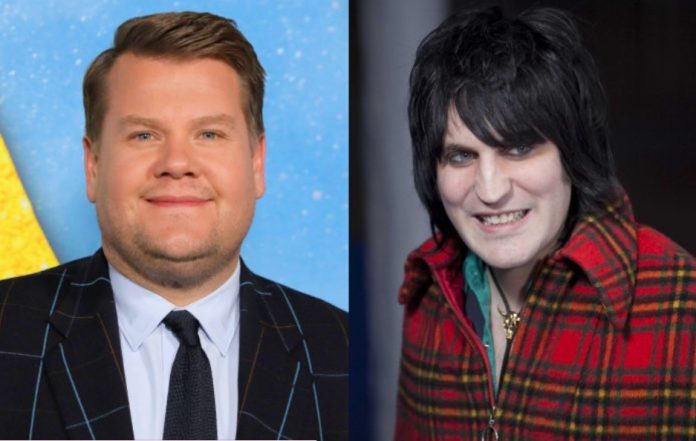 James Corden is under scrutiny for allegedly stealing a joke from Noel Fielding.

After admitting to the “unintentional” appropriation of a joke made famous by Ricky Gervais on his Late Late Show on Monday evening (October 31), another similar case appeared on the network when Corden copied and pasted a joke.

The glued clip of two jokes is distributed on a number of social networking sites, from TikTok to Twitter. One fan reposted the clip, asking, “Sorry, but did James Corden steal a piece of Noel Fielding too?!” Another Twitter user, @VALtimari, shared a link to the YouTube video, tweeting Fielding and asking, “@JKCorden totally stole a whisper from @noelfielding11.”

Fielding seemed to acknowledge that there were similarities between his joke and Corden’s seven years later. He responded to the tweet by tagging it: “Yes, I believe this is my stuff. x.” Currently, Corden has not responded to the clip or tweets in which he is tagged.

This happened just days after Corden was accused of stealing a Ricky Gervais joke. During Monday night’s episode, he joked that Twitter is like a town square. The gag seemed to be an almost verbatim copy of a joke Gervais made in his 2018 Netflix special, “Humanity.”

After Gervais admitted that the joke was one of his, Corden responded with an apology. In a message on the official Late Late Show Twitter account , Corden wrote: “Last night accidentally told a brilliant Ricky Gervais joke on the show, obviously not knowing it was coming from him.”

After the apology, Gervais said he deleted the tweet about Corden’s alleged unintentional copying because he “started feeling sorry for him.”