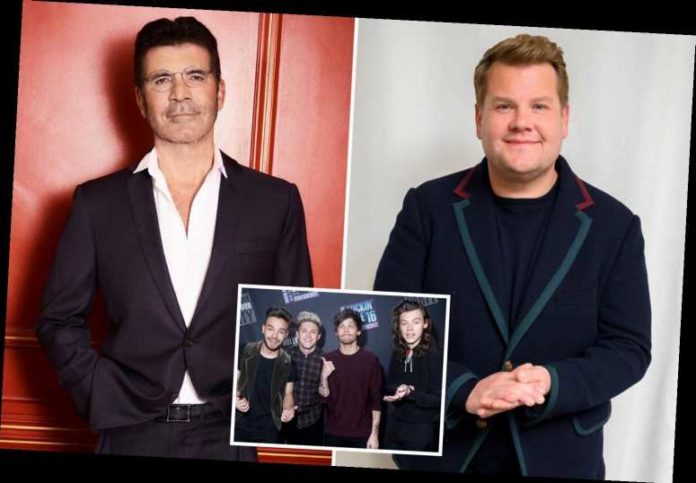 Rumors about the reunion of this group have not only excited fans, television shows are already competing to invite them.

The return of One Direction is a topic that has all its fans pending, who at any positive sign reawaken the enthusiasm with which they have followed the group since its inception in The X Factor.

As fans of each of the 1D members await the group’s long-awaited return, many rumors have come to light, such as the possible reunion to commemorate their 10th anniversary and suspicions that they might be preparing to release a new song, what is it actually going to happen?

Although we still don’t know for sure if we’ll be able to see 4 or even 5 of the boys together, One Direction fans aren’t the only ones who can’t hide their excitement at the odds in front of them, as Simon Cowell and James Corden are already vying to know which TV show the group will be performing in for the first time when their reunion becomes official.

Throwback to the guys with @simoncowell following their epic @TheXFactor Final performance of 'History'!

While Simon wants the boys to be featured in Britain’s Got Talent, James is confident that they would rather be in one more episode of The Late Late Show , so by the time 1D starts scheduling activities as a group again, he’s already They have some productions that fight to have their presence.

For now, suspicions continue and Liam Payne’s statements have only fueled the illusion of all those who grew up with the group’s music, who dream of seeing them together on stage once again.

Do you remember which one of the guys had a shirt malfunctioning during #HondaCivicTour last summer? In case you missed this memorable moment, watch Part 2 of 1D's tour diary series again to find out who it was: Honda.us/1DTourDiary2 @hondastage Photo: Cal Aurand

Lupine: the Netflix series is a hit around the world!

What is the reason for Michael Gray to go to jail