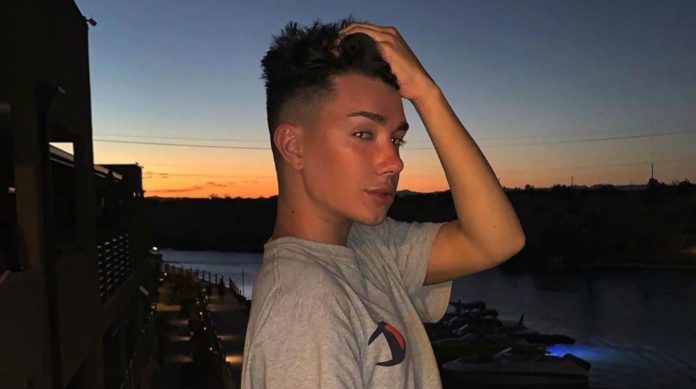 Does James Charles have a very famous sister? Apparently, the youtuber discovered that there is someone who shares a great resemblance to him.

During the broadcast of the American Music Awards, Dua Lipa paraded through the red carpet and James was very attracted to the singer’s appearance: apparently he found his lost twin.

I thought this was me https://t.co/IbF3IO9L8m

Through his social networks, James shared a prize publication and said he really thought his double was parading at the AMAs; however, it was Dua Lipa, who wore a simple look and had almost no makeup, which caused his features to be very similar to James. The parent Trap!

Some fans, also shared on Twitter some photographs and compared Dua and James, were really surprised with the great resemblance that both celebs have.