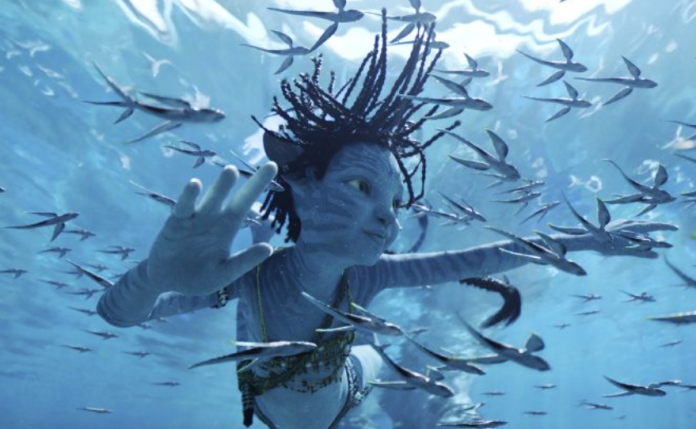 Avatar director James Cameron has confirmed that the fourth and fifth films of the series will be shot.

The long—awaited second film in the series — “The Way of Water” – was finally released last month, and three more sequels are already planned.

Despite this, questions have been raised about the profitability of the series and whether the third, fourth and fifth parts will hit the big screen. Cameron recently suggested that the series could end after the third film if it doesn’t have box office receipts.

Speaking on HBO Max, who’s talking to Chris Wallace? On the show (via The Hollywood Reporter), Cameron said that “the momentum that [The Water Path] has now” means it will “easily” overcome our hiatus even in the next few days.”

This means, according to Cameron, that now he “cannot shy away from” creating future sequels.

“I know what I’m going to do for the next six or seven years,” he added. “The bottom line is that we will be fine. I am sure that soon we will discuss with the leading Disney specialists the development plan for Avatar 3, which is already ready — we have already shot and photographed the entire film, so we are in extended post-production to make all this magic of computer graphics.

“And then “Avatar 4” and “Avatar 5″ were written. We even have some of the 4 in the bank. At the moment we have started a franchise. We have started a saga that can now play out in several films.”

Elsewhere, Cameron recently revealed that he shot scenes for “Avatar 3” and “Avatar 4” in advance to avoid aging issues in the style of “Very Strange Things” with younger actors.

The recently released second film introduced several child characters, including Tuck (Trinity Jo-Lee Bliss, who was seven when she was filmed and is now 13) and Spider (Jack Champion, who was 12 but is now 18). .

It is reported that the filming of Avatar 3 has been completed, as they were filmed simultaneously with The Path of Water. The release of the third film is scheduled for December 20, 2024.