Home Entertainment James Bond Woman? The Producer Of Her Does Not Believe That It... 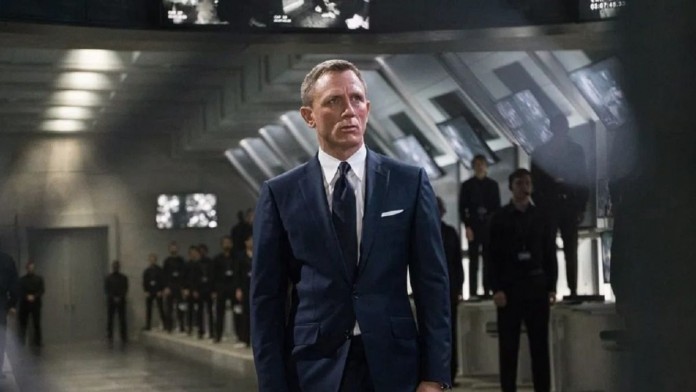 James Bond: Barbara Broccoli states that she prefers to have roles designed by women rather than have women play a role intended for a man. There is still no successor for Daniel Craig in the role of James Bond. After No Time to Die, the British actor ends more than 15 years incarnating the character. How could it be otherwise, people are already talking about who the next 007 should be. Although some voices have spoken about the option of him being a woman, producer Barbara Broccoli does not see it at all clear. In an interview with The Hollywood Reporter, she was skeptical of this possibility.

“I think he will be a man because I think that James Bond should not be played by a woman,” admitted the producer. “I believe in profiling characters for women, not in women playing a male role.” In her view, “there are not enough good roles” for actresses, so it is “very important” for her to be able to make films “for women made by women.” The new James Bond must be “British”, despite who can be of any ethnicity or race.

It’s time to celebrate, not look for successors

The recent premiere of No Time to Die ends Daniel Craig’s participation as the most famous spy in fiction. Broccoli has little interest in talking about the future of the series, as she intends to focus this year on the movie that she just came out.

“I want to let this movie flow and really celebrate the incredible achievement Daniel has accomplished for 16 years.” Although “people always ask” about the next James Bond, “it is like asking a girlfriend when she is walking down the aisle who is going to be her next husband.” And she adds: “I don’t want to think about who is going to be the next person until he has it.”

The search for the new James Bond will not begin until next year 2022. Meanwhile, the Hollywood Reporter has also asked about the possibility that Cary Fukunaga, director of the most recent film, will repeat in future installments. “We love Cary, he has done an exceptional job,” he said. “I have no idea if he will do another. I think he took care of her because he wanted a challenge, and he surely has overcome it. But I don’t know if he would do another, we would like to work with him again ”.

When is the GTA 6 release date? Here’s the new claim