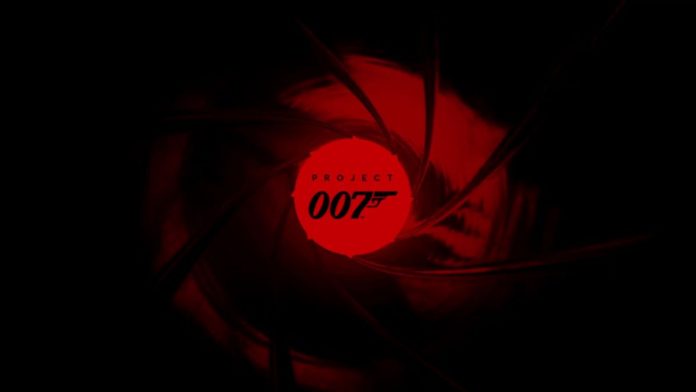 The character will be completely original, so it will not be based on any of the actors who have embodied it.

IO-Interactive recently announced that it is working on a new video game in the 007 James Bond series. The secret agent of MI6, which has been in the hands of Electronic Arts and Activision in recent years, will have a new adventure soon. In an interview with IGN, Hakan Abrak, CEO and one of the studio’s owners, commented that the team aims to create a recognizable digital Bond for video games.

“It is crucial that we can create a digital Bond, a Bond for the video game industry, so it is a completely original story. “We see this as really important to us, so we passed it on to EON [the licensees] and they agreed that it would probably be better if we did it this way.”

“It is important to mention that developing a licensed game is new to us. We have only created our own original IPS, right? We have designed these characters on our own, from scratch, ”he emphasizes in the interview. “The passion has to be there, so it was very important to us that it wasn’t an adaptation of a movie.” They didn’t want it to be a game about a specific movie that had already told its story previously.

They are inspired by all products

The manager acknowledges that they are very excited about developing a product with these characteristics. He considers it “incredible” what EON has done with the brand throughout all these years. “Each Bond defines each generation in some way, it is impressive how they continue to reinvent themselves over the years. We are not inspired by a single movie or game, but we are inspired by everything together ”. Abrak is looking forward to setting up “a new community that players can feel like their own.”

James Bond 007 does not yet have an official title. Meanwhile, IO-Interactive continues to work on new content for Hitman 3. 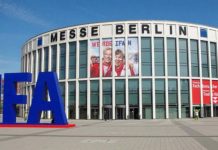