Home Entertainment James Bond 007: Daniel Craig On His Successor As Bond: “Not My... 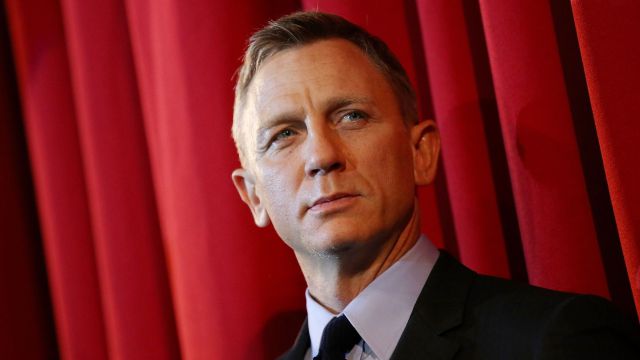 James Bond 007: The premiere of No Time To Die will see Craig’s fifth and final appearance as 007. He prefers not to comment on who will take on his role. Daniel Craig does not want to be part of the decision to choose the next James Bond. With the premiere of No Time To Die this October 1, which will be the fifth film starring the British actor, there will also be the farewell of his figure as Agent 007. His successor is unknown at the moment; Craig, for his part, says that “it’s not my problem” to participate in that conversation.

The English media Independent reports asking Daniel Craig about it on the red carpet during the preview of the film. When asked if he will miss playing James Bond, his response has been short and concise: “Maybe. We’ll see. I’ll think about it tomorrow. ” In case there was any doubt, he will not repeat in this role in the future: No Time To Die is the final goodbye to him. “No, definitely not,” he emphasizes.

No Time To Die premieres this October 1

The media then asks Craig if he has any kind of preference about replacing him as 007 in the film series, but the actor has been even shorter and more direct: “It’s not my problem.” In a parallel interview from just a few days ago, the artist already declined any chance of seeing Hugh Jackman as James Bond in an eventual case from the future. Laughing, he said, “He’s not going to be. Over my dead body”.

There are many actors nominated by specialized media and fans, but the decision will be kept top secret until at least a few months have passed. Barbara Broccoli and Michael G. Wilson, producers of this successful film franchise, have stated that the search for the new James Bond will not begin until next year 2022.

Without Time to Die opens in theaters this Friday, October 1, 2021 in movie theaters throughout Europe, Spain included. Will it be up to the best of the saga?