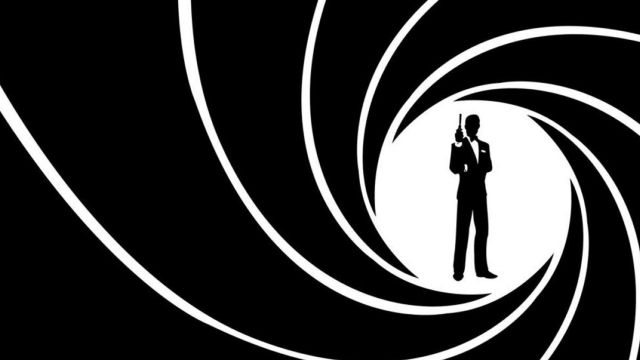 James Bond 007: The next video game of the best-known British secret agent in fiction will be developed by IO-Interactive. License to kill, license to develop games based on the spy par excellence. IO-Interactive has reached an agreement with EON Productions to design its own James Bond 007 video game, news that we learned a few months ago. However, the title is still in the early stages of its development, so the creators of Hitman 3 have barely released any garment. A job offer now points to the video game having a sandbox narrative structure, an aspect that resembles that of its main saga.

IO-Interactive is looking to expand its studio with new talent. He is currently looking for an audio manager for 007 Project. It is in the section of additional requirements, which are not mandatory to apply for the position, but are recommended, where the aforementioned indication appears. They would also like the candidate to be a fan of the James Bond universe and to be familiar with its products. They value positively that the person has experience in orchestral supervision and in recording dialogues.

“Direct, lead and implement the iconic sound of the James Bond universe.” Thus begins the text of the job offer, which continues in this way: “IO-Interactive is looking for an audio director to join Project 007, a new James game developed and published by IOI.” As they have anticipated since the announcement of the agreement, they will bring to the screen “an original Bond story”, in which players will put themselves in the elegant shoes of Agent 007. “Breathe life into our game by becoming the audio director for our James Bond universe ”.

Unlike other titles, this time the character will not be based on any of the movies. The story will also be original and alien to the films. Meanwhile, EON Productions prepares to take over from Daniel Craig, the actor who has played James Bond for years. After Time to Die, the new movie, will say goodbye to this role.