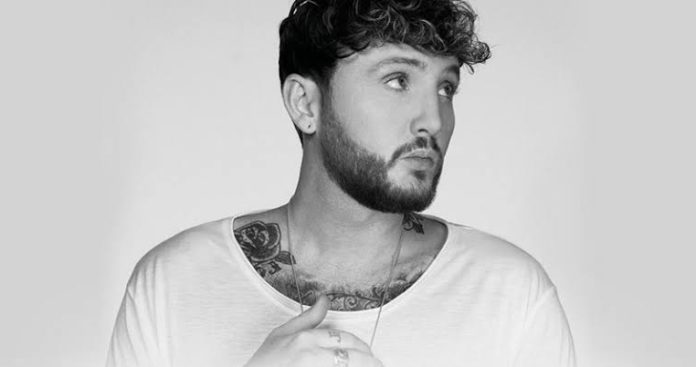 James Arthur’s career has been full of musical shocks. Seven years ago he won The British X Factor and his debut single could not be better: Impossible. A hit that made him the revelation of everyone recognized in this way with a 40 Major Award (now LOS40 Music Award).

He almost didn’t have time to enjoy the success due to the controversies he got into because of his comments crossed out as homophobes, his comments and controversies about boy bands like One Direction or the alleged plagiarism he was accused of by The Script.

James Arthur wants to regain his place in the Olympus of British music with You, his third studio album that comes to light on October 18, fulfilling his tradition of publishing records every three years (2013, 2016, 2019).

You are also the name of the song that serves as the business card of this elepé. The video has been recorded by Timon Birkhofer with the participation of actors Cristina Chan, Gregory Phillips and Natalie Morgan telling the story of a boxer trying to overcome the blows that life gives her.

Travis Barker collaborates with James Arthur in this song, one of the 17 that will be part of You and in which there are more collaborators (Ty Dolla Sign, Shotty Horroh and Adam Lazzara). This is the list of songs:

17. From me to you i hate everybody

“Lose You To Love Me”, new song by Selena Gomez