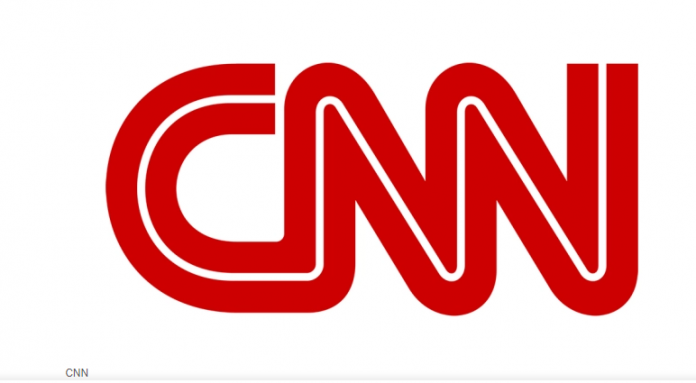 Jake Tapper will interview Joe Biden on CNN Tonight on Tuesday, marking the start of Tapper’s tenure as the show’s host in the interim.

Biden has given very few sit—down interviews since taking office, one of the last being a 60-minute interview.

Since Chris Cuomo was fired last December, the slot at 21:00 Eastern time has been filled with a changing series of presenters. CNN announced last month that Tapper would host the show in prime time during the election, but did not say whether the changes would be permanent.

“We will try to show you a new show in prime time,” Tapper said Sunday on the State of the Union program. “We will try to go a little deeper into one or two issues of the day. We will try to have longer conversations with newsmakers and experts on all aspects of our lives.”

Since Tapper will take an hour at 21:00, his daytime show The Lead will be hosted by John Berman and Brianna Keilar, and the show will be reduced to an hour. Berman and Keilar hosted CNN’s morning show “New Day”, but this show is being revised, and Don Lemon, Poppy Harlow and Caitlan Collins become the new hosts of the program with a new name.

Lemon finished his late-night show last week, getting ready for the morning concert. Alisyn Camerota and Laura Coates share the duties of the presenters in the 22:00-midnight block.