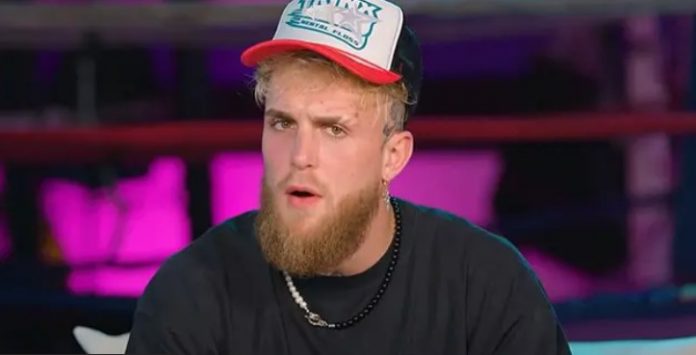 Jake Paul is one of the biggest names in the world of influencers. Having first met in the ring with fellow YouTuber Dedzhi in 2018, Paul became the face of a new passion for combat sports.

Since then, he has achieved an undefeated 5-0 record, battling the likes of NBA star Nate Robinson, former Olympian Ben Askren and even UFC champion Tyron Woodley.

Now Jake is going to fight with mixed martial arts legend Anderson Silva… but he says that this fight will be more difficult than a possible fight with another fighter, whom he called several times. 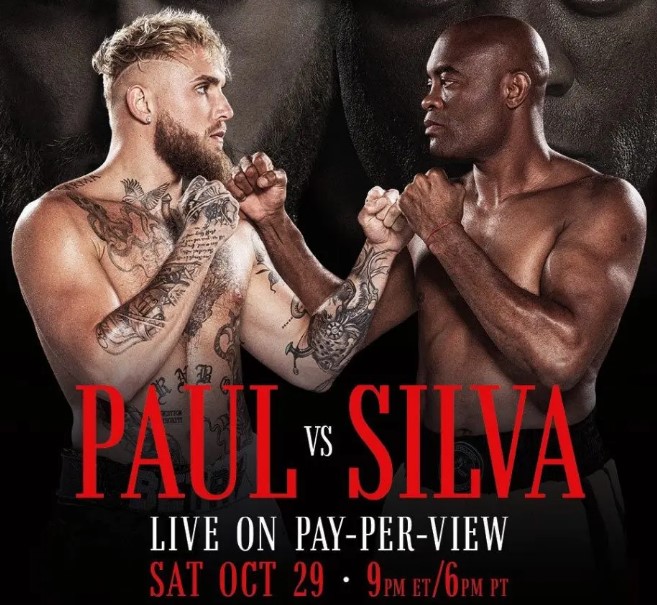 Paul spoke about this during the last episode of his podcast “BS”, where he admitted that a fight with the “infamous” Conor McGregor would be easier than his upcoming boxing match against Silva.

“My friend just texted me. He’s like, “Bro, 2 years ago you called Conor McGregor.” Damn close to a joke. Now, if Conor and I fought, it’s an easier fight for me than the fight with Anderson Silva,” he said.

Two years ago, a @TheNotoriousMMA fight was a pipe dream, now @jakepaul sees McGregor as less of a challenge than Anderson Silva 👀 pic.twitter.com/Q2lT4eXHta

Aside from aiming to fight Floyd Mayweather at some point, Paul has also repeatedly called out Conor McGregor in the past, eager to turn in the boxing ring with the Irish UFC star.

However, McGregor has historically not been interested in this potential match, and his latest response to Jake’s repeated challenges was a brutal grilling to the YouTuber on Twitter, where he called the influencer a “failure” and a “nobody.”

At the same time, it seems that Jake refuses to give up the fight of his dreams, despite McGregor’s dismissal … and even UFC president Dana White says that this possible fight does not count.

KHLOÉ KARDASHIAN TAKES A TOUR OF HER SECRET CLOSET, WHAT DOES...