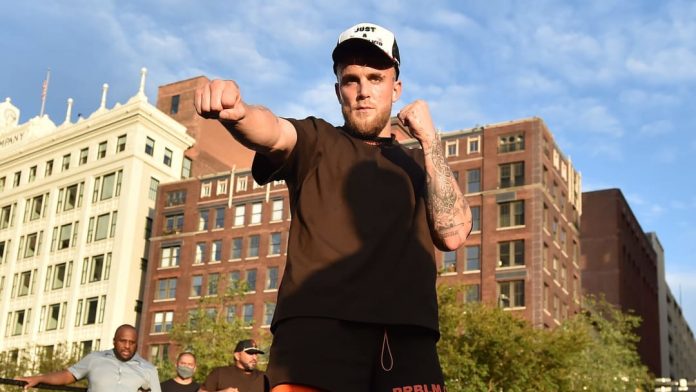 Jake Paul responded to Jorge Masvidal’s criticism, stating that he wants to measure himself in a fight with the UFC fighter, according to TheScore.

This came a week after the mixed martial arts fighter predicted Tyron Woodley would knock out Paul.

“I would love to fight Masvidal,” Paul said.

Paul and Masvidal briefly trained together before the Ben Askren match in April.

“He texted me saying, ‘Hey, let’s train.’ And suddenly it changes. Brilliant. This is not how I was raised. Not here in Ohio. If I am your friend, I truly am. ”

Masvidal and Woodley are affiliated with the American Top Team gym in Florida.

“The guy is kind of an airhead,” Paul said. “Let’s be honest. Masvidal is not smart. He’s a street fighter, a gangster who was knocked out in his last fight, so maybe he’s losing some brain cells.”

“I guess this means you will stop hitting me on social media … Don’t worry about me, you have a bunch of problems on the way.”