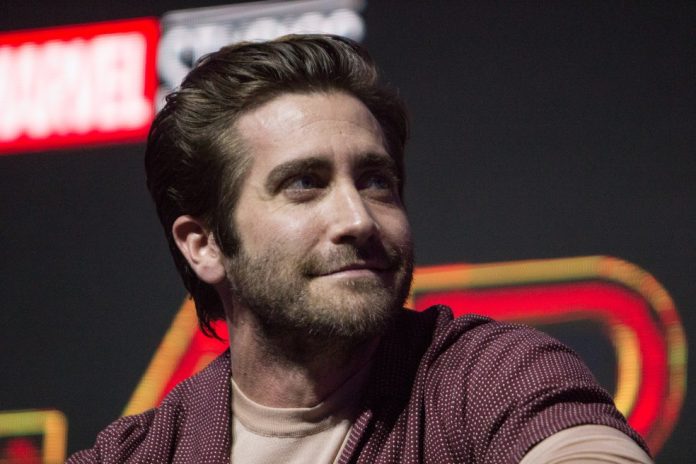 “More and more I think that bathing is less necessary sometimes. I believe, because Elvis Costello is wonderful, those good manners and bad breath don’t lead anywhere,” said the actor to the American magazine “Vanity Fair”.

“But I also think there’s a whole world of not showering that’s also very helpful for skin maintenance, and we clean ourselves naturally.”

Gyllenhaal makes reference to the song “New Lace Sleeves”, by the band Elvis Costello & The Attractions. In the interview, the actor from “O Vulture” talked about a new perfume campaign that starred in the sea. The conversation unfolds to Gyllenhaal’s relationship with water in general until it comes to the subject of bathing.

The actors revealed in an interview with the podcast “Armchair Expert” that they don’t shower every day in late July. The couple stated that they also do not bathe their children daily.

“I didn’t have hot water when I was a kid, so I didn’t take a lot of showers,” explained Kunis.

The actress also said she follows the same peculiar line of hygiene with his sons Wyatt, 6, and Dimitri, 4. “We weren’t those parents who bathe their newborns all the time.”

“If you can see the dirt on them, clean them. Otherwise, it’s no use,” Kutcher added.

The actor also stated that he washes his “armpits and groin daily and nothing else” and that, after training, he “throws a little water on his face afterward to remove the salts”.